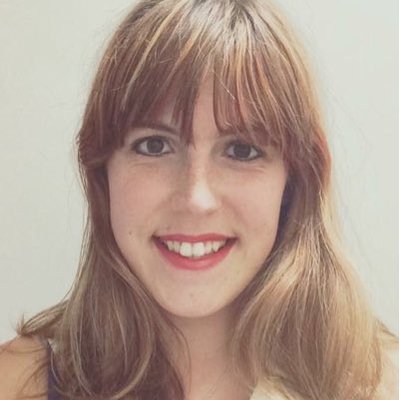 I am currently completing my PhD at the University of Exeter where I was the recipient of a Leverhulme funded studentship. My research focuses on women’s work in the seventeenth century, including the gender division of labour, the gender pay gap and how age, marriage and motherhood affected women’s work.

I am currently under contract to write a popular biography of the daughters of Edward IV for Amberley Publishing. My other research areas include fifteenth-century England, particularly the period known as ‘the Wars of the Roses’, the House of York and the reign of Henry VII. I am also interested in gender history more widely and the histories of noblewomen, marriage and dynasty.

I have a Master’s degree in Medieval History from the University of Oxford and a first-class BA degree from Swansea University.