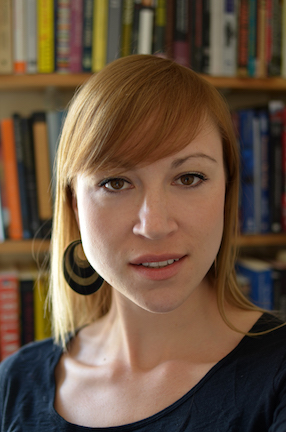 In 2017, I joined the faculty of the Johns Hopkins University Department of Sociology and Program in Latin American Studies. During 2017-2018, I am also Fellow in the Weatherhead Initiative on Global History/Research Cluster on Global Transformations at Harvard University, as well as a participant in the Mellon Sawyer Seminar on Comparative Revolutions at Brandeis University. I received my PhD from NYU in 2015, and previously taught in History and International Studies at Rowan University. My research interests include comparative-historical sociology, the history of development, labor and social movements, Latin American political economy, and Mexican state formation.

Before graduate school, I was for five years the Executive Director of the North American Congress on Latin America (NACLA), a 50-year old research and advocacy organization working on Latin American affairs and the U.S. relationship with the region, and I am currently a member of the Board of Directors there. I hold a Bachelor’s degree from Barnard College, as well as a Master’s of International Affairs from Columbia University.

In addition to my scholarly work, I make frequent media appearances and write for popular publications such as The Washington Post, The New York Times’ “Room for Debate,”  Al Jazeera America, The Nation, and Jacobin. I am also a radio producer and host, as well as a podcast host for the New Books in Latin American Studies network.

In progress, Revolution in Development: Mexico and the Governance of the Global Economy. Under contract with the University of California Press

2018 (Forthcoming) “A Mexican International Economic Order? Tracing the Hidden Roots of the Charter of Economic Rights and Duties of States,” Humanity: An International Journal of Human Rights, Humanitarianism, and Development 9:3 (accepted November 2016).

2018 (Forthcoming) “‘Mexico Has the Theories’: Latin America and the Invention of Development in the 1930s,” in The Development Century: A Global History, Stephen Macekura and Erez Manela, eds. (New York: Cambridge).