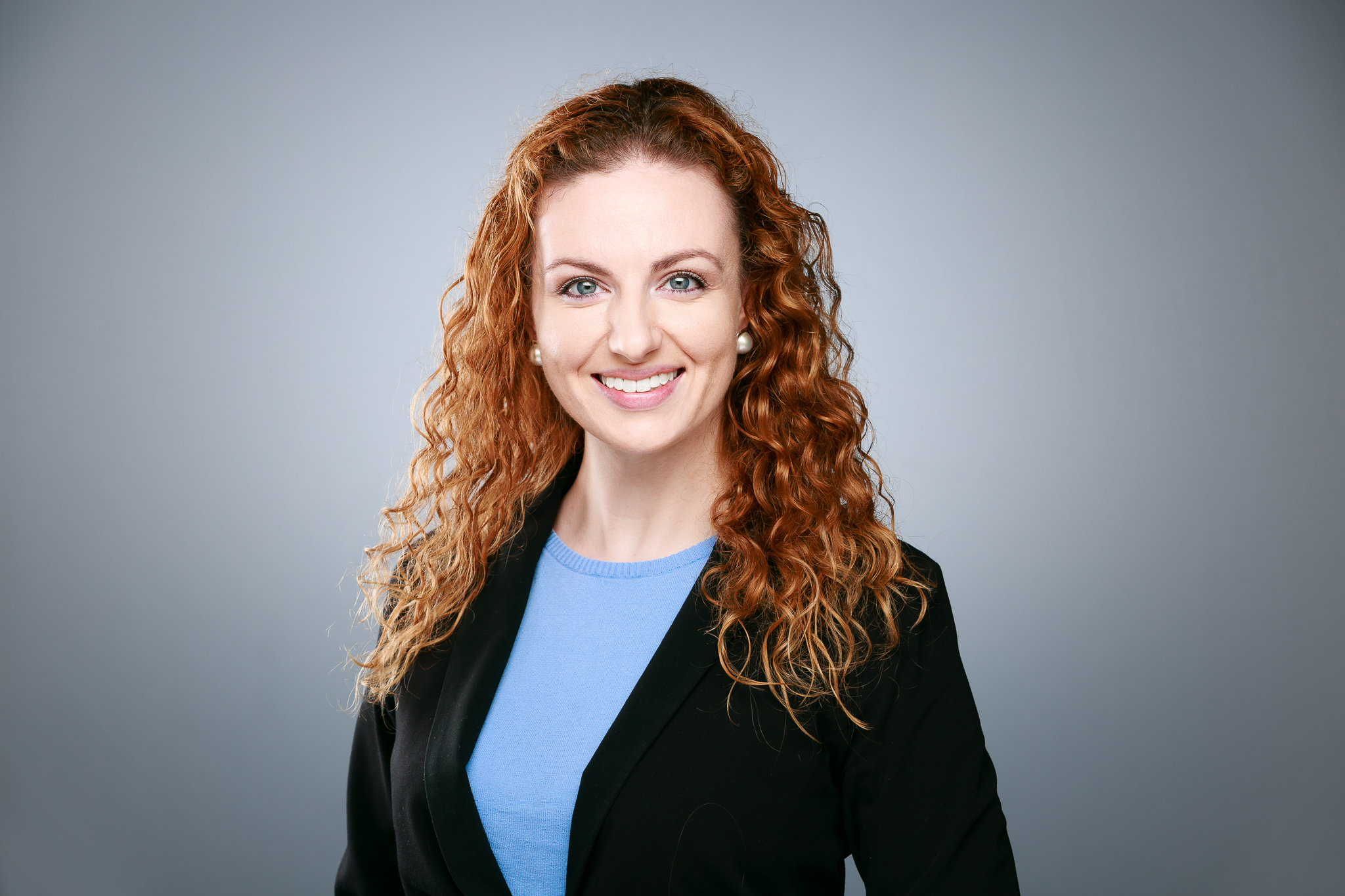 Dr. Pamela Krayenbuhl is an Assistant Professor of Film and Media Studies at the University of Washington Tacoma. Prior to joining the UW Tacoma faculty, she was an Assistant Professor in Residence in the Communication program at Northwestern University in Qatar. Krayenbuhl is a media historian whose scholarship focuses on the relationship between moving bodies and moving images, from early cinema to contemporary video games.

A dancer and choreographer as well as a scholar, Krayenbuhl co-founded both the Ballet Company at Berkeley and Modet Dance Collective. She has also worked at the Chicago Film Archives as a researcher and archivist; she researched and catalogued the 500+ films in the Ruth Page Collection.

Krayenbuhl is currently at work on a book project that examines the intersection of U.S. dance cultures with commercial film & television cultures in the mid-20th century, with a particular focus on issues of race and masculinity.