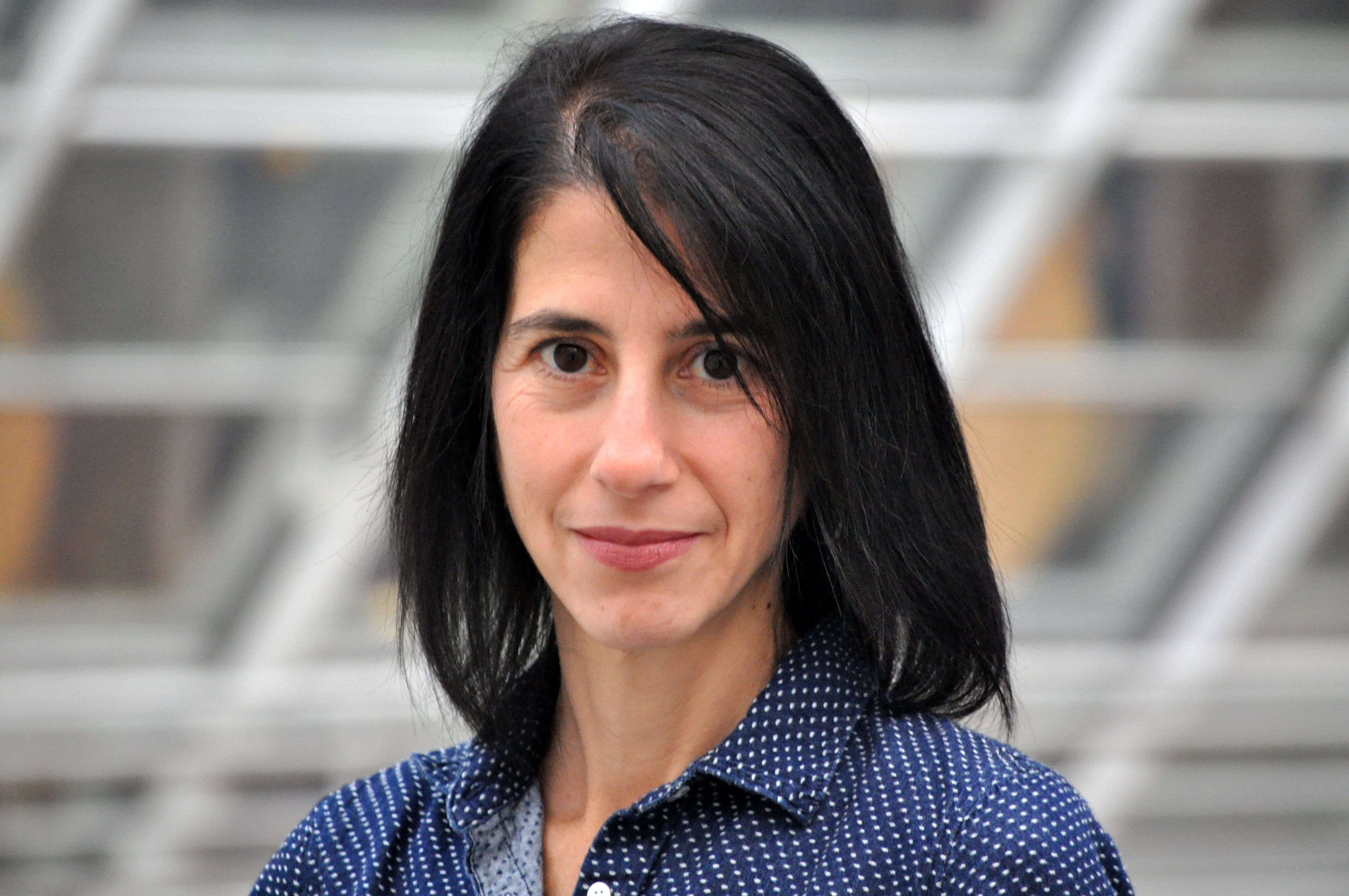 Lisa Levenstein is Associate Professor of History at the University of North Carolina at Greensboro. She is the author of the award-winning, A Movement Without Marches: African American Women and the Politics of Poverty in Postwar Philadelphia (UNC Press, 2009). Levenstein writes pieces on the recent history of women’s activism in the United States for both academic and popular audiences. She has held fellowships from the American Association of University Women, the Center for African American Urban Studies and the Economy, the National Humanities Center, and the American Council of Learned Societies. Her current book project is on the reconstitution of US feminism in the 1990s and beyond (under contract with Basic Books).

“Public Deserves to be Heard on Abortion Bill,” Greensboro News and Record, July 12, 2013.

“A Social Movement for a Global Age: US Feminists and the Beijing Women’s Conference of 1995,” Journal of American History, forthcoming September 2018.