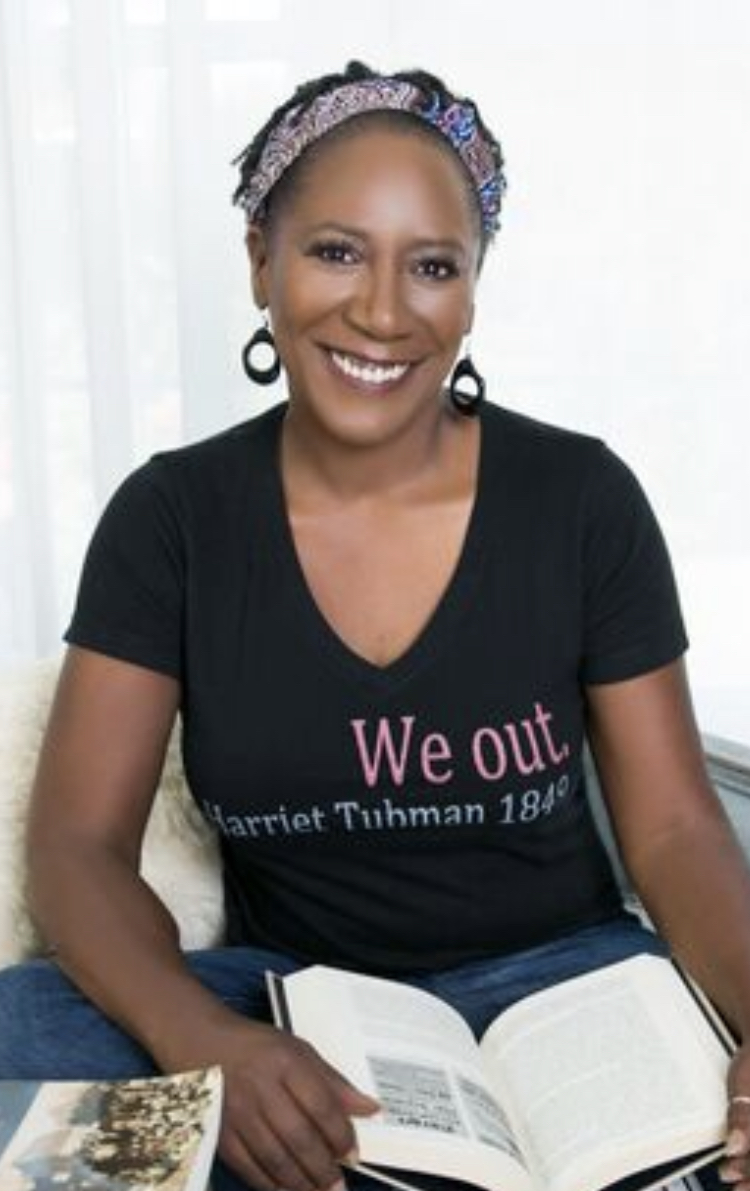 Christy S. Coleman earned her Bachelor’s and Master’s degrees from Hampton University. She began her career at the Colonial Williamsburg Foundation. During her time with CWF she had increasing levels of responsibility which included serving as Director of African American Interpretations and Presentations, Director of Midtown Operations and finally Director of Historic Programs. In that role she was responsible for all programming and tours in the Historic Area. In 1999 she left to become President and CEO of the Charles H. Wright Museum of African American History in Detroit, MI.

In 2020, Christy will become the first woman and person of color to lead the Jamestown-Yorktown Foundation which operates the Jamestown Settlement and American Revolution Museum at Yorktown.

Christy has served on a number of local commissions and national boards. Christy strives to make museum experiences meaningful to diverse communities. A tireless advocate for the power of museums, narrative disruption and inclusivity, she has been an innovator and leader in the history museum field. She’s written numerous articles, is an accomplished screenwriter, public speaker and has appeared on several national programs.

“History, Heritage and Memory: A Public History Perspective” Lecture, 2013 (presented to a variety of civic and community organizations in metropolitan Richmond, VA)

“The Rule of Law: Secession, the War Between the States and its Aftermath” The Virginia Law Foundation and The Center for the Constitution, September 2011