Additional Contact Information
I am a federal employee who works as a professor for an accredited, degree-granting institution. I am protected by academic freedom, but must also comply with relevant laws and regulations. 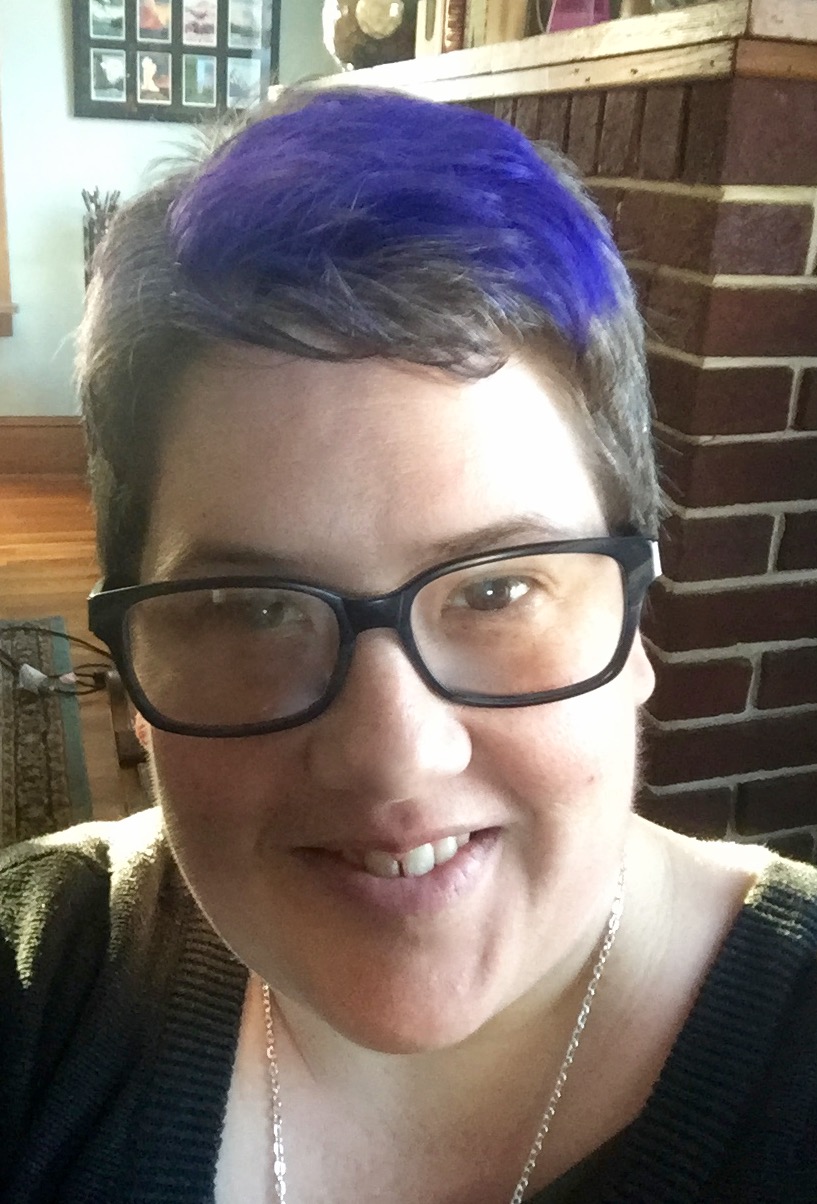 About Me
Dr. Jacqueline E. Whitt is Associate Professor of Strategy, at the US Army War College. She joined the Department of National Security and Strategy in 2016. In addition to teaching courses on the Theory of War and Strategy and National Security Policy she also teaches electives on war and social change, diversity in the US military, and American identity. She is the editor and producer of A Better Peace: The War Room Podcast, which the podcast of the US Army War College’s online journal. It covers a wide variety of topics on military history, defense, war, international relations, strategy, and security studies.
Her first book, Bringing God to Men: American Military Chaplains, Religion, and the Vietnam War was published with the University of North Carolina Press in 2014 and in 2016 won the Richard W. Leopold prize for the the best work on foreign policy, military affairs, historical activities of the federal government written by a federal employee. She is a lead author and editor for a textbook, Model UN in a Box, designed for teaching a simulations-based class on the United Nations.
Dr. Whitt is currently working on various projects regarding religion and diversity in the contemporary military and a book project about how narrative has shaped American strategic choices from 1945-2016. The book examines how narrative thinking influenced strategic thinking and vice versa in the Cold War the 1990s, and in the Global War on Terror.
Her Bachelor of Arts is from Hollins University (Roanoke, VA) in History and International Studies, and she earned her Master of Arts (2005) and Doctorate of Philosophy (2008) in Military and American History from the University of North Carolina at Chapel Hill. From 2008 to 2012, she taught military history, American history, and the history of world religions at the United States Military Academy at West Point.

“Religion, Ethics, and War,” in Routledge History of  Global War and Society (Routledge, 2018)

“Willing and Qualified: Social and Cultural Considerations and the Generation of Landpower in the Global War on Terror,” in Makers of Modern Landpower: Post-9/11 Perspectives (University Press of Kentucky, forthcoming)