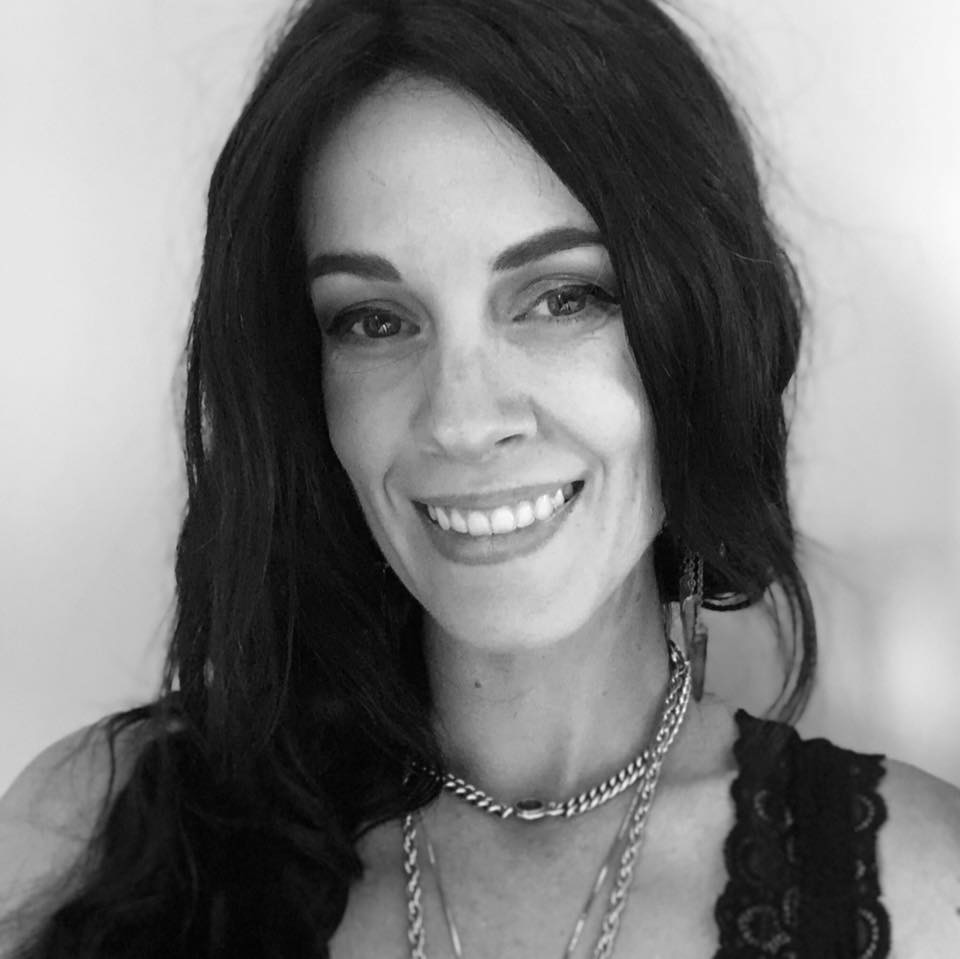 Assassination is not a subject that people typically gravitate towards, but more than 11 years ago, as I recited lines from Shakespeare’s Tragedy of Julius Caesar, I found my calling in life. At that moment and for the next 5 years, my primary interest was Marcus Junius Brutus. Ultimately, however, my focus shifted to studying his counterpart—Gaius Cassius Longinus—and, despite the challenges of studying such an allusive and ambiguous figure, I have devoted more than half my life to understanding the Ides of March and the leading Liberatores.

Although I grew up far removed from the world of the Romans, I spent my high school years pursuing my interest in all things Roman by teaching myself Latin and reading everything on Rome that I could find. After three years of personal study, I began my undergraduate work at John Cabot University in Rome, where my interests were strengthened byselected elective modules, including Violence in the Late Roman Republic; Roman Law; Ethics; Epicurean, Stoic, and Platonic Philosophy; Politics Under Caesar & Pompey; and various advanced Latin translation courses that focused on Cicero’s works. My studies culminated in a final thesis, written under the guidance of Professors Thomas Govero and Brunella Antomarini: Cassius: Politics and Philosophy in the Late Roman Republic. I further developed this topic for my Master’s thesis: Gaius Cassius Longinus: Liberator & the Philosophical Evolution of the Tyrannicide. Under the guidance of Dr. Mary Beagon, I demonstrated that Cassius never proclaimed to be acting upon philosophical incentive when he joined in the conspiracy against Caesar, instead, he was enacting Roman tradition, as revealed through his devotion to libertas.

I have traveled throughout Italy, Greece, Turkey, and Israel, following in the footsteps of Cassius himself, adding to my understanding of him and the events that I studied in books and the classroom. I devoted significant energy to finding Cassius’ hidden tomb on Thassos, where I spent countless hours, attempting to uncover a grave that was unknown to the ancient world. After two years of intensive searching, I found an unmarked, hidden grave, constructed in a manner markedly similar to those of other Roman 1st c. BCE graves.

Consistent with my interest in the Classics, in 2015, I opened a small business that aims to educate the public about the Roman and Greek worlds through fashion. I engaged in a culture embedded with fashion, and I found a way to make my designs (and even the toga) appealing. I traveled to conferences and events ranging from international historical reenactments to the Junior’s Classical League Conference, where I was able to educate others by using Roman clothing as a starting point for further dialogue, connecting people to the past in the process. I have maintained a close connection with historical truth, while applying an approach that suits the modern world. Due to my enthusiasm, motivation, and commitment to educating others, I received the Premio America Award under the auspices of the President of the Italian Republic. The award encourages initiatives that favor relationships between Italy and the United States and individuals that contribute to such initiatives.