Affiliation
University of Illinois at Chicago 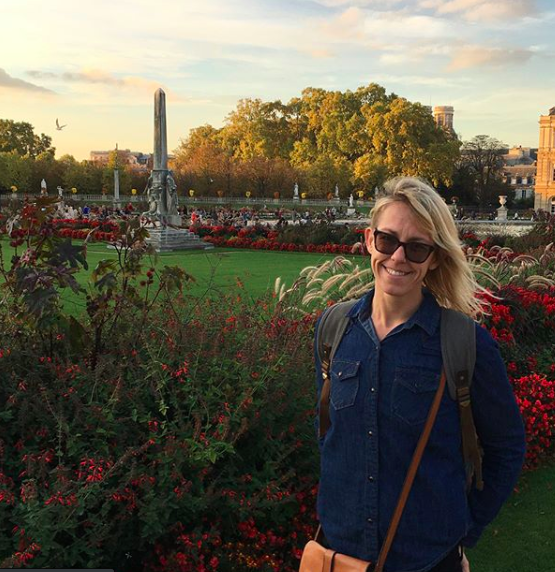 My name is Alexis Guilbault, and I received my PhD from Indiana University in 2021. I am the Co-Director of the Digital Humanities Initiative (DHI) and a historian of multiracial slavery and Native American history in the Ohio Valley.

I am writing a book dissertation on slavery, broadly conceived, in the Ohio River Valley. Here, Native American, British, Spanish, French, and later American enslavers held white, Native, and black individuals as slaves from before the colonial era through the dawn of the U.S. Civil War in 1861. I conclude that the Ohio River’s storied history as the border between the “free North” and the “slave south” obscures longer, more complex histories of bondage and the region’s Native pasts. I link Native and Euro-American enslavers and the shared experiences of their diverse slaves, featuring individuals often excluded from the category of slave, such as white individuals “adopted” as children by Native families, alongside more familiar agricultural slavery and oft-overlooked industrial slavery and slave hiring, which dominated the Ohio River landscape in the nineteenth century.

I earned my M.A. in U.S. History from the University of Wisconsin-Milwaukee and my B.A. in History from North Central College.