Affiliation
University of Colorado at Boulder 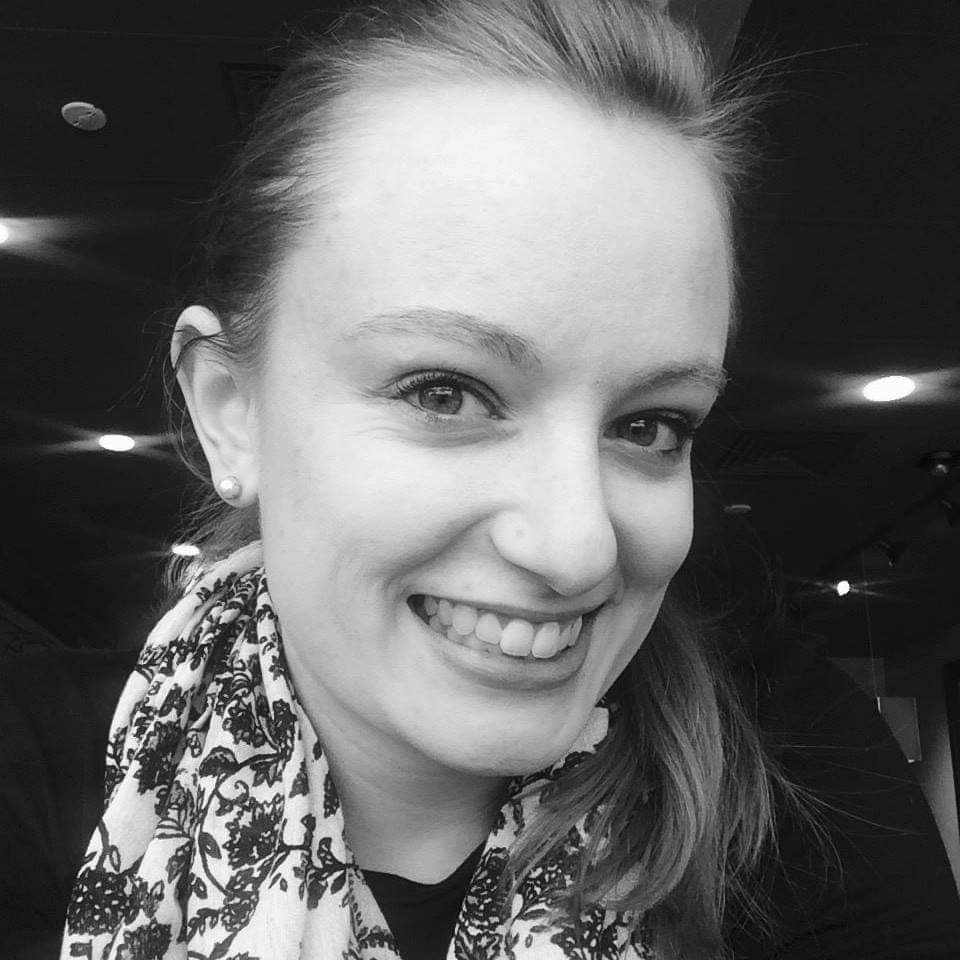 I am a doctoral candidate in the History Department at the University of Colorado in Boulder. My current research focuses on medieval constructions of space, memory, and identity through material culture. In particular, I question how portable altars demonstrate the entanglement of religion, things, and ideologies between 1000 and 1270 CE. See more at medievalportablealtars.com.

My research interests also include the movement and manipulation of raw materials, such as metals, gemstones, and ivory, as well as the consolidation of identities through the creation of relic-lists.

I received a B.A. in History, with minors in Art History and Medieval & Renaissance Studies, from Trinity University in 2014. I have interned under the tapestry curator at the Metropolitan Museum of Art in New York City, as well as participated in the archaeological excavation of the Binchester Roman Fort near Durham, England.

I am a member of the Medieval Academy of America, the International Center of Medieval Art, and the American Historical Association.