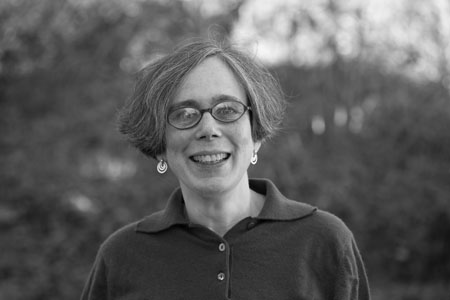 I am a social and cultural historian of England and its Atlantic colonies with a focus on the late sixteenth through the seventeenth centuries.  I am particularly interested in the various categories into which people were placed — by class and status, gender, and eventually race.

I am currently particularly interested in the history of patriarchy — how it changes over time while maintaining women’s subordination.

In addition, I have a longstanding interest in the ways in the historical contexts of theater, and the ways early modern drama can shed light on ideas about gender, class and race.

“The Contradictions of Patriarchy in Early Modern England”, in “Early Modern Patriarchy: A Forum”, forthcoming in Gender and History

“Elizabeth Goudge (1900-1984): Clergymen and Masculinity”, in Anglican Women Novelists: From Charlotte Brontë to P.D. James, edited by Alison Shell and Judith Maltby, which will be published by Bloomsbury T&T Clark in 2019.