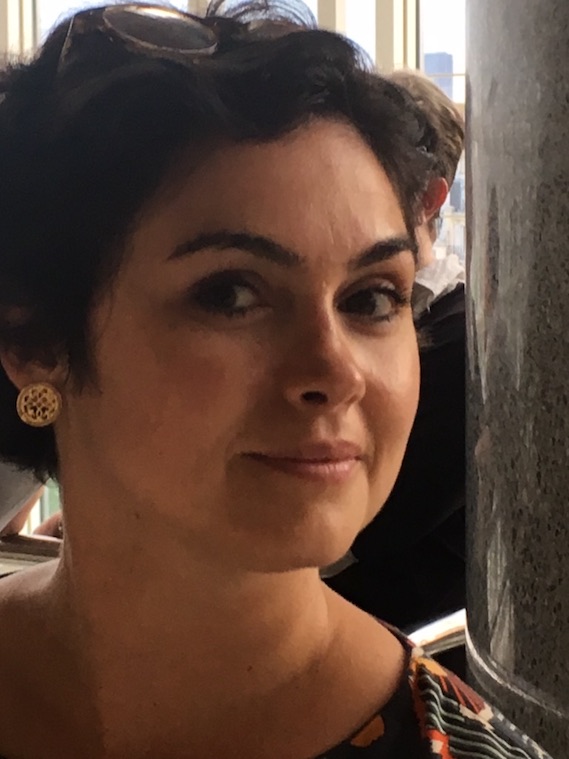 Guillemette Crouzet started a Marie Curie Sklodowska Individual Research Fellowship in April 2019 in the History Department at the University of Warwick, where she previously held a British Academy/Newton International Postdoctoral Fellowship. She is an historian of the British empire, the Middle East and India in the nineteenth and twentieth centuries. She received her PhD from the Sorbonne (Paris), and has undertaken research and teaching work through prestigious fellowships at the European University Institute in Florence, Sciences Po Paris, and the Graduate Institute (University of Geneva). Her prize-winning first book, Genèses du Moyen-Orient. Le Golfe Persique à l’âge des impérialismes, was published in 2015.

She is currently working on a project titled “Crude Empire: British Oil Imperialism and the Making of the Modern Middle East (c.1901–1935)”

This project seeks to provide the first full assessment of the role played by oil in a renewed British imperialism in the Middle East in the decades around 1900, while assessing local social, political and environmental consequences in the region. Charting interactions and conflicts between different ecological regimes in the Middle East, this project highlights the connections between the British empire, the search for oil and its role in what is now termed the Anthropocene, or a deleterious shift in man’s relationship to geology, fossil fuels and the wider natural world.