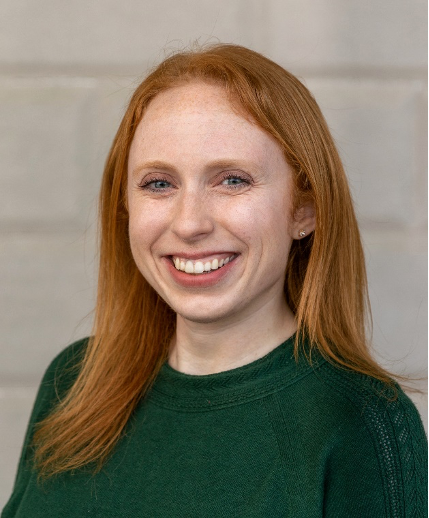 Snyder is the Reference Librarian at the Washington Library at George Washington’s Mount Vernon. Her current project is a biography of Elizabeth Willing Powel. Snyder. She take great enjoyment from any speaking engagement, no matter how large or small. She will be featured in the upcoming George Washington docuseries, produced by Revolutionary LLC. Her most recent talk on Elizabeth Powel and George Washington aired on C-SPAN 3 in “The Presidency” series. She has lectured at the Library Company of Philadelphia, Mount Vernon, the Philadelphia Society for the Preservation of Landmarks, and more. She has a forthcoming chapter on Elizabeth Willing Powel in the edited volume, Women in George Washington’s World, to be published by the University of Virginia Press in January 2022. She also has been a guest on the podcasts Your Most Obedient & Humble Servant and Conversations at the Washington Library. Samantha earned her MA in History from George Mason University, and her MLIS from the University of Wisconsin- Madison.

“New Discoveries on the Powel Children, parts I-III,” blog posts for Philadelphia Society for the Preservation of Landmarks, Spring 2019.