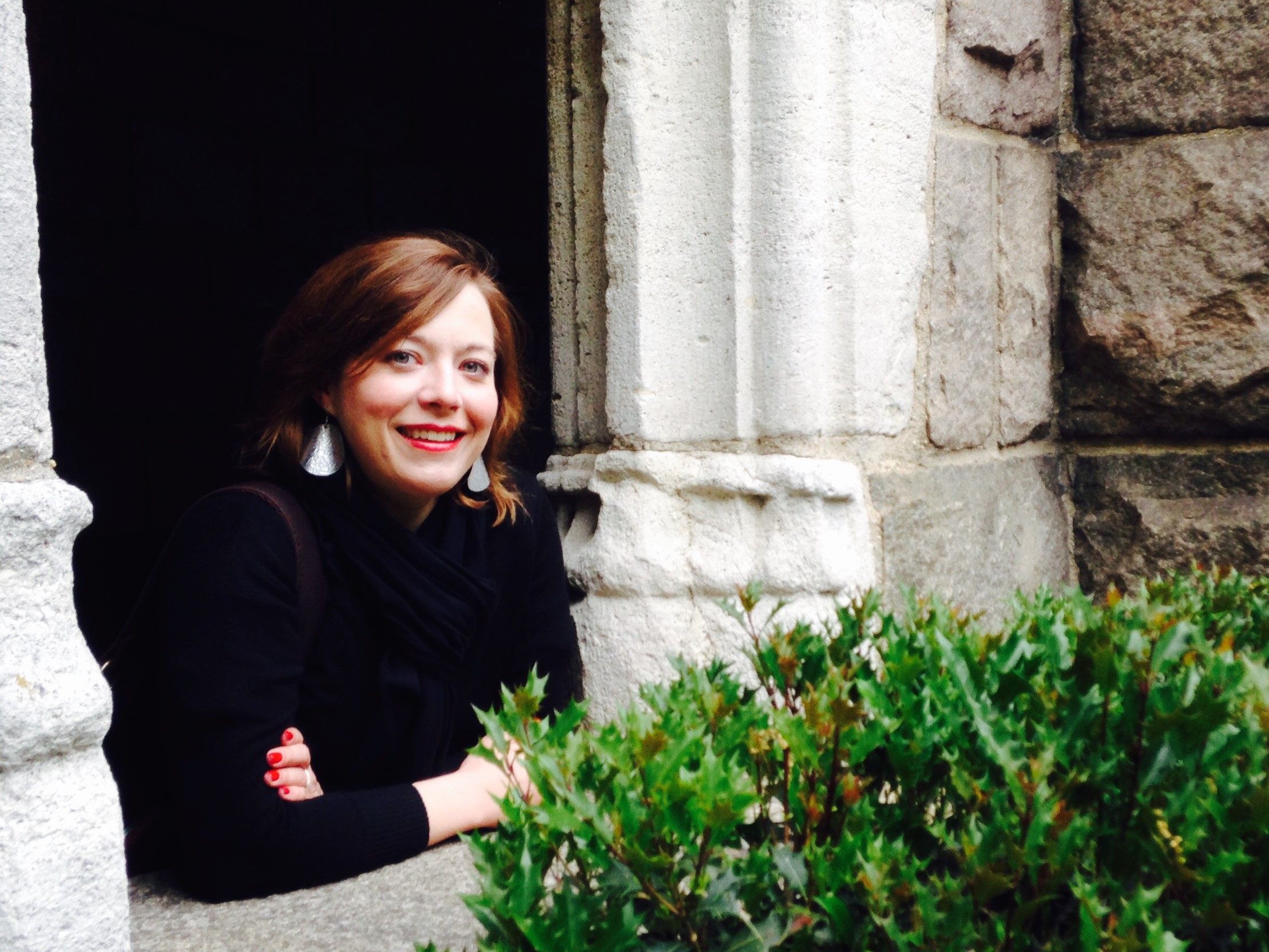 I focus on the development of a military culture in the Sahelian region of Senegambia, based on conscription and the emergence of a professional class of ceɗɗo and sòfa soldiers. Drawing upon studies of martial and organizational culture, my work provides a new lens through which to view the development of military identity among indigenous troops from Senegambia. It asks questions about colonial as well as indigenous power relations and patron-client relationships, examining the ways in which access to political and military command structures affected ethnic, caste, and class relationships. In particular, I attempt to identify and recognize complex hybrid identities that cannot be neatly unpacked as slaves and non-slave persons.

For example, French officials assumed the social stigma toward many of their troops was based on their view of tirailleurs sénégalais as members of “slave” or servile castes. This resulted at least in part from the presence of professional soldiers whose martial reputation in Senegambian societies divided them from the civilian population. European and métis officers who participated in campaigns in West Africa developed an ideology of racial hierarchies based on which men were more likely to follow orders, versus those who eschewed military discipline. The markers of a good soldier included a propensity to follow orders and deference to chain of command, characteristics valued in military organizations throughout history.