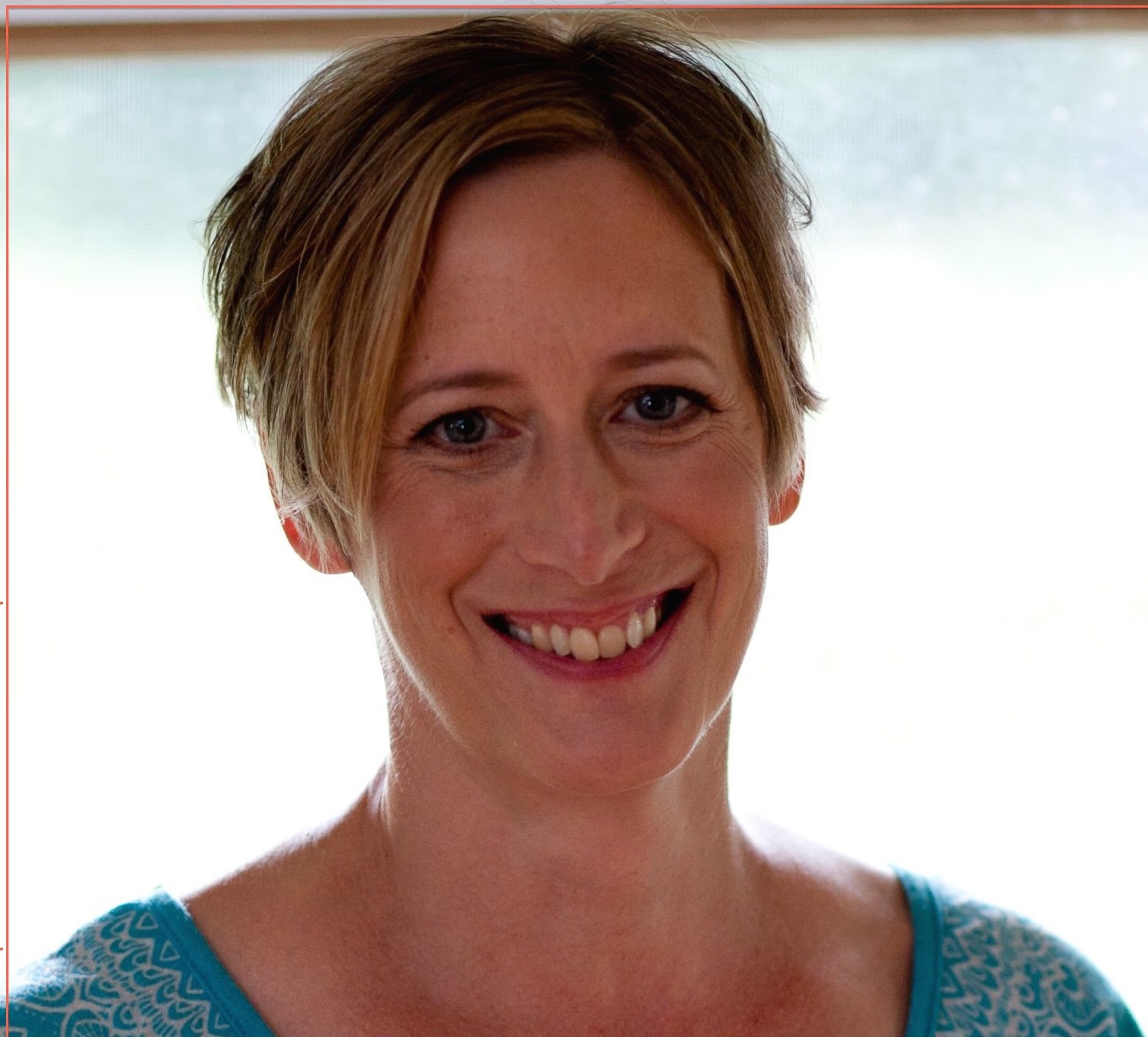 Dr. Prescott’s research and teaching interests include U.S. women’s history, history of medicine and public health, history of childhood, and disability history. Her first book, A Doctor of Their Own: The History of Adolescent Medicine, received the Will Solimene Award of Excellence in Medical Communication from the New England Chapter, American Medical Writers Association. Her most recent book is The Morning After: A History of Emergency Contraception, published by Rutgers University Press in 2011. She has also published articles on the history of medicine in the Bulletin of the History of Medicine, Journal of the History of Medicine and Allied Sciences, and Technology and Culture.

Dr. Prescott has also received numerous grants and awards, including the American College of Obstetricians and Gynecologists Fellowship in the History of American Obstetrics and Gynecology, a National Endowment for the Humanities Fellowship, and publication grants from the National Library of Medicine. She most recently received the Women in Medicine Legacy Foundation Fellowship from the Center for the History of Medicine at the Countway Library, Harvard Medical School. She is currently working on a book on the a cultural history of Planned Parenthood Federation of America.

“‘This is Not a Dalkon Shield:’ The Renaissance of the Intrauterine Divice in the United States.” Technology’s Stories. December 7, 2016.