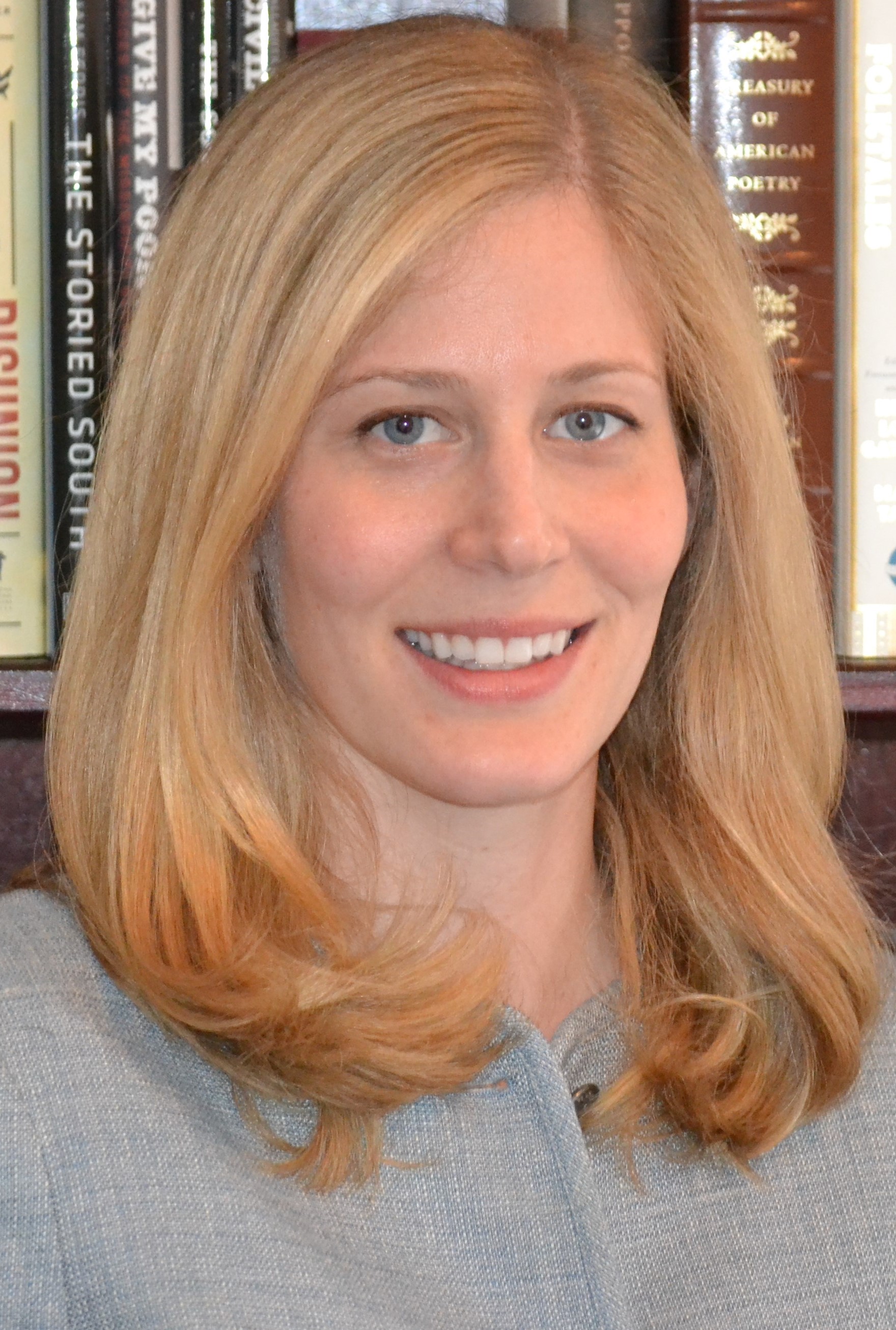 Amanda Bellows is a professional historian, researcher, and writer. She earned her Ph.D. in History from the University of North Carolina at Chapel Hill and teaches at the college level in New York City. She specializes in the history of the United States in comparative and transnational perspective.

Her book, American Slavery and Russian Serfdom in the Post-Emancipation Imagination, was published by the University of North Carolina Press in 2020. Her writing has appeared in the Journal of Global Slavery, Novoe literaturnoe obozrenie, the New York Times, the Washington Post, Talking Points Memo, Public Seminar, and the books New York Times Disunion: A History of the Civil War and Disunion: Modern Historians Revisit and Reconsider the Civil War from Lincoln’s Election to the Emancipation Proclamation.