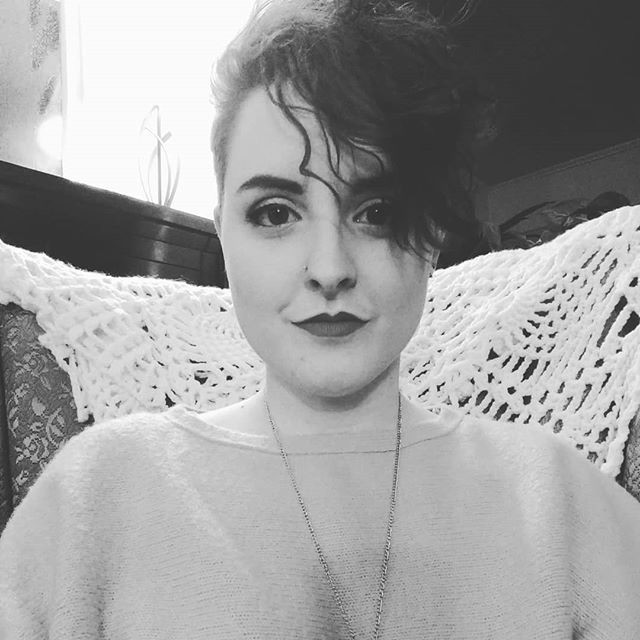 I am a first generation student working on a PhD at the University of Michigan. I study the history of medicine in an imperial and military context. I am interested in the role of Dominions in the First World War and specifically how Canada as a ‘nation’ emerged from this conflict. My primary work is on syphilis and VD in WWI. I study the experimental methods designed during the war to treat the disease as well as the conflicts of expertise that arose between general practitioners and syphilologists. I am interested in the ways that hospitals set up and administered through the Canadian Army Medical Corp played a role in separating the British identity from the Canadian identity in the midst of wartime treatment and care regiments.