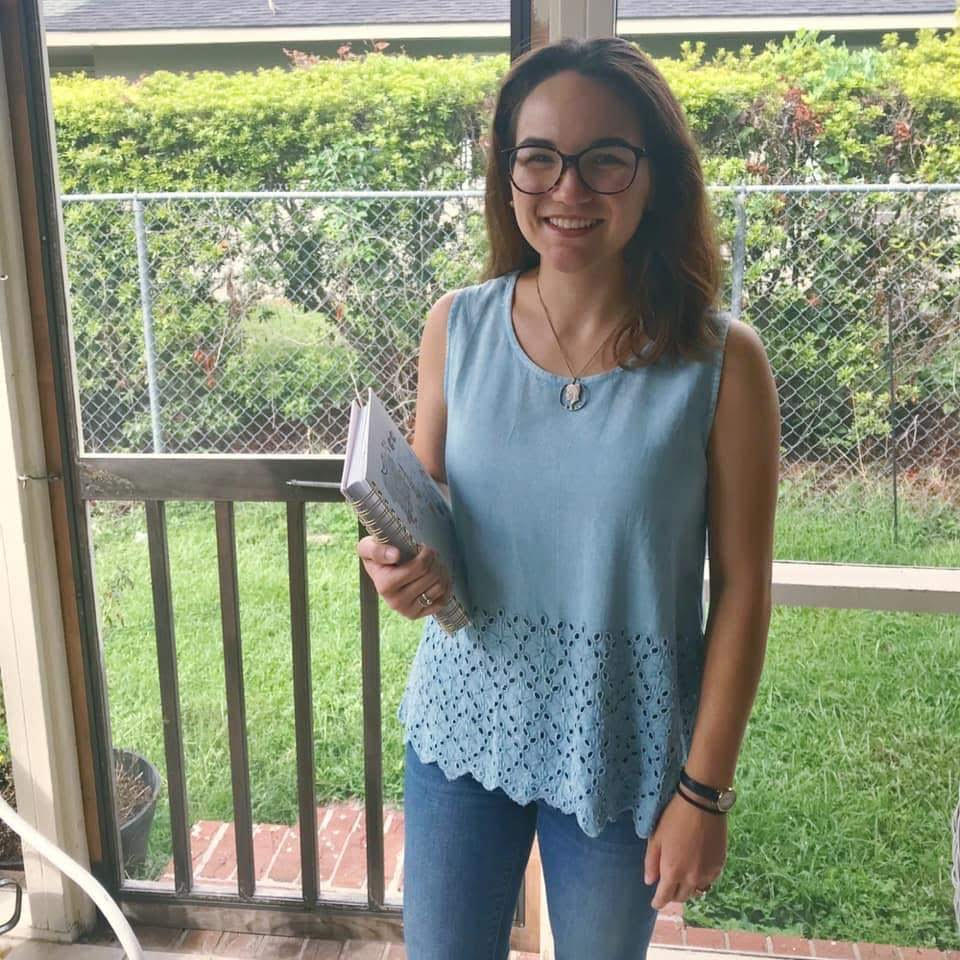 I am current M.A. candidate at Georgia Southern University with future plans to further my training in U.S. Foreign Relations with a particular focus on Southern Africa. My Bachelor’s Honors thesis analyzed U.S. foreign relations after the Sharpeville Massacre and Soweto Uprisings and the evolution of US engagement in the region during high apartheid. My MA thesis is tentatively titled: “Cannot Afford to Publicly Surrender: The Public’s Influence on Ronald Reagan’s relationship with South Africa.”