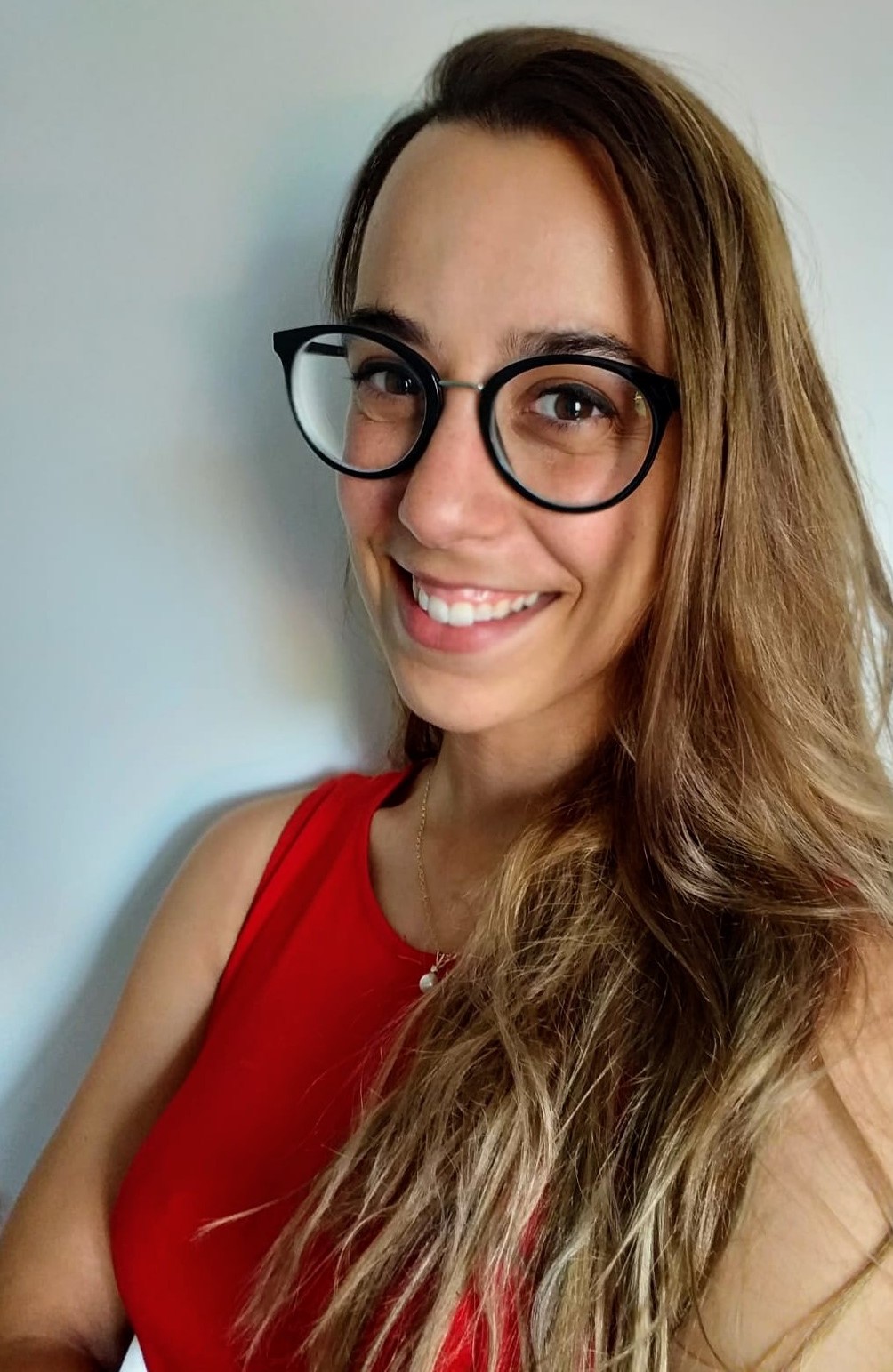 After graduating from journalism, Bàrbara pursued a master’s degree in World History at the Universitat Pompeu Fabra of Barcelona and the Freie Universität Berlin, where she developed a strong interest in national and transnational right-wing mobilization. She further developed her education at the Summer School in Comparative and Transnational History Theories and Methodology at the European Institute of Florence. Before beginning her PhD in History at York University (Toronto), she briefly worked as a journalist for the European Observatory of Memories (EUROM, Barcelona), with which she studied European processes of identity formation, exclusion, and the creation of collective memory.

Bàrbara has mostly worked on Spanish modern history, particularly on the Spanish right and anti-communism from a transnational perspective. She published her first book chapter in 2019, “Rodolfo Llopis en la Unión Soviética. Aprendiendo la Revolución (1925)” in Viajeros españoles en el país de los soviets (Barcelona: Edicions Bellaterra, SGU). Bàrbara has contributed to studies in neo-francoism, and also lectured on Canadian and European anti-communism and right-wing mobilization (1930s-1950s). She has recently been awarded the John F. Bosher Fellowship in French History, the Albert Tucker Award in British History, and the Ramsay Cook Bursary in Canadian History. At York University, Bàrbara is holder of the prestigious Ontario Trillium Scholarship and currently works on the radical right and its approach to cultural integration in Canada (1930s-1960s).