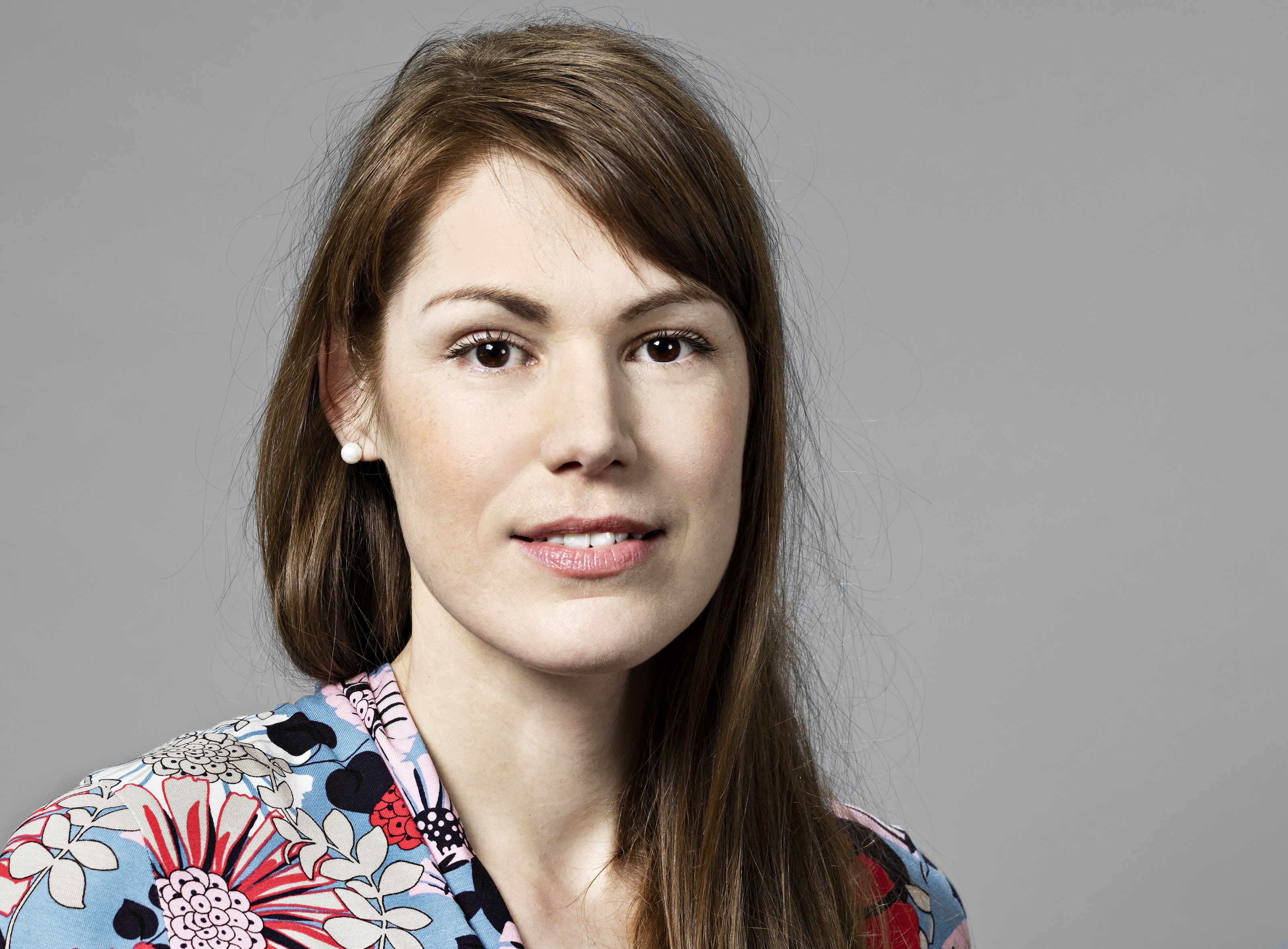 I am professor for Entangled History in the Americas and director of the Center for InterAmerican Studies (CIAS) at Bielefeld University. My research focus is on environmental and climate history and geographically most of my research so far has been on North America and is now shifting into the Caribbean.

Experience in the private economy sector as a climate policy analyst accounts for my interest in connecting research on environmental and climatic changes of the past with questions of the present.

General research interests are how societies have dealt with climatic extreme events throughout history, deep-time perspectives on human-environment interaction including the history of science, technological evolution, the history of ideas of Geoengineering and understanding how we arrived in the Anthropocene…

My current book project focuses on what notions of “nature” and what agricultural practices Spanish and French settlers brought to to Hispaniola/ Saint Domingue and how both shaped – and at the same time were re-shaped by – the unfamiliar local environment and climate. The focus is hence, on the parallel transformation of societies and natural environments and the tight entanglement and mutual permeation of these spheres through imported and newly developed practices in the succeeding centuries (1500-1804).

Research for my second book included the cultural adaptation to hurricanes in New Orleans across a time-span of 300 years (1718-2005). Important aspects were social complexity, political vulnerability, the path dependence of practice and insurance as a form of adaptation. The book was published in the Environment in History Series of the Rachel Carson Center for Environment and Society (RCC) in November 2018.

My first book, “Sharing the Risk”, focused on the Swiss Reinsurance Company (today Swiss Re)’s early struggles with fire reinsurance in Europe and the US amidst climatic anomalies, developing (re-) insurance markets and its own early evolution as a company.