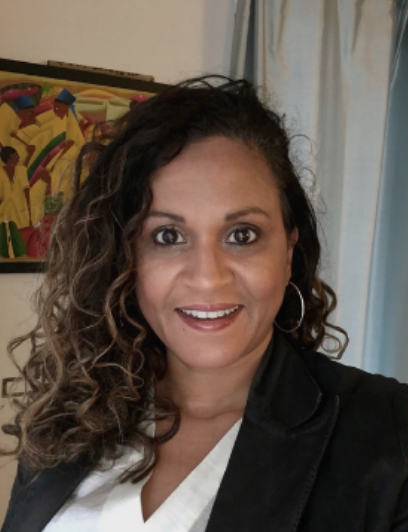 Audra A. Diptée is an author and academic.  She has a Ph.D. (History) from the University of Toronto and holds the position of Associate Professor of History at Carleton University. She is also the Managing Director of the Canadian not-for-profit the History Watch Project.  Her current projects strive to bridge the gap between discussions that take place in the academic and public realms.  Her published work explores themes related to memory, critical applied history, slavery, childhood, humanitarianism and development in both the Caribbean and Africa.

Dr. Diptée has held research and writing fellowships at the Bellagio Center in Italy (The Rockefeller Foundation)  and Yale University’s Gilder Lehrman Center for the Study of Slavery, Resistance and Abolition.  She has also been awarded a Chair and the post of Invited Professeur at the Université de la Sorbonne Nouvelle – Paris 3 (l’IHEAL).  Her research has been funded by a number of organizations and agencies including the Social Science Humanities Research Council of Canada, the Organization of American States, the John Hope Franklin Center at Duke University, the Atlantic History Seminar at Harvard University.

Her work on memory and historical consciousness has involved several projects and activities in a variety of realms.  She has previously developed, for example, an advisory document for the curatorial team at the Canadian Museum of Human Rights charged with developing a digital exhibit on the Atlantic Slave Trade. She has also organized the workshop Remembering Africa and Its Disporas which brought together an international group of individuals to discuss the ways in which history is produced and consumed, as well as the various dynamics that shape historical consciouness.  Dr. Diptée also produces the occasional podcast series History Watch: The Podcast Series.