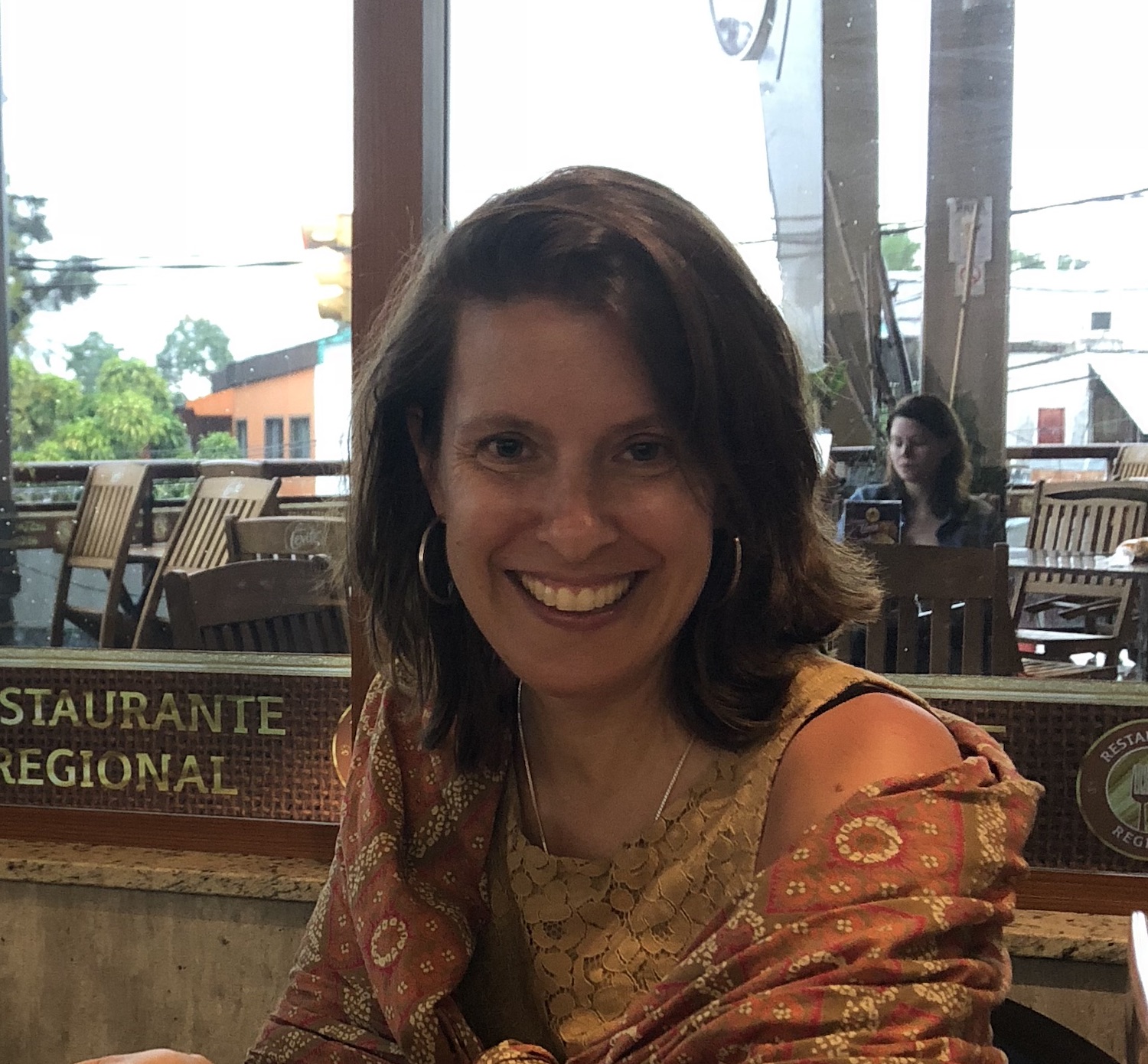 I am a scholar and teacher of British literature of the long eighteenth century, a historical designation that begins with the Restoration of monarchical rule in 1660 after the civil war (1642-60) and concludes with various political and cultural revolutions at the end of the eighteenth century (1800). I have published two monographs, Designing Women: The Dressing Room in Eighteenth-Century English Literature and Culture (Bucknell UP, 2005) and The Experimental Imagination: Literary Knowledge and Science in the British Enlightenment (Stanford UP, 2018), a co-edited collection, Atlantic Worlds in the Long Eighteenth Century: Seduction and Sentiment (Palgrave, 2012), and over two dozen articles. Since 2001, I have been Editor of The Eighteenth Century: Theory and Interpretation (U Pennsylvania Press).

My current scholarship studies how modern science emerged in the eighteenth century, finding that it depended enormously, if covertly, on what writers celebrated as the literary imagination. I am at work on a new book about wonder as simultaneously a feeling and a technology in the Enlightenment.

The Experimental Imagination: Literary Knowledge and Science in the British Enlightenment (Stanford UP, 2018)

“Putrefaction as Optical Technology,” Configurations: A Journal of Literature, Science, and Technology, 25.2 (Spring 2017): 145-64

“Science Fake and Real: On Enlightenment Scientists and the Forgotten Role of Imagination,” Public Seminar (23 June 2018)