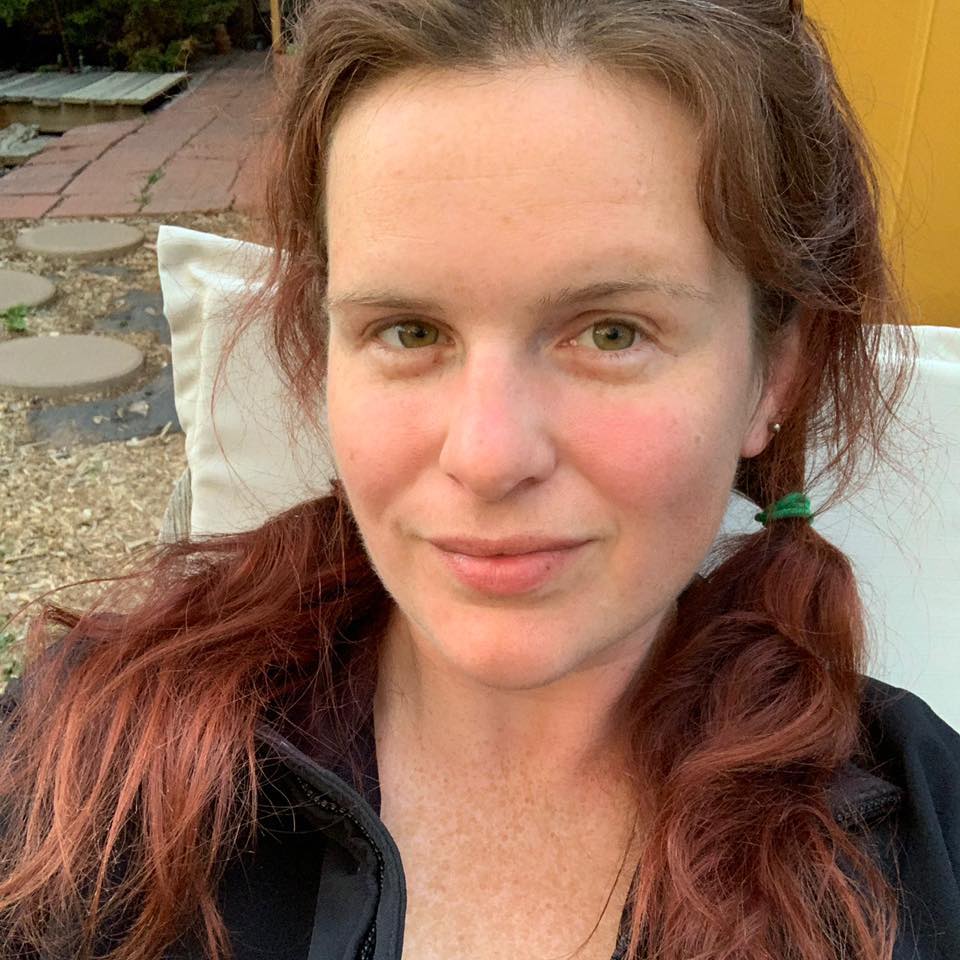 A native of New Jersey, Vivian Davis graduated with a BA in American Studies at Ramapo College of New Jersey and acquired her teacher’s certification in Social Studies soon thereafter. Currently working in the Division of Historical and Cultural Affairs in Bergen County, New Jersey, her past employment has included
working in New York City at The Bronx County Historical Society and Federal Hall National Memorial. Vivian is presently writing her Master’s thesis on New York City during World War I.   Along with WWI New York City, she has done extensive research on women roles during the 1915-1917 Preparedness Movement and has given many lectures on the subject.

She has also begun a start-up, Unhinged History, to aid in the development of hands-on museum programming and create a more “user friendly” atmosphere surrounding history.