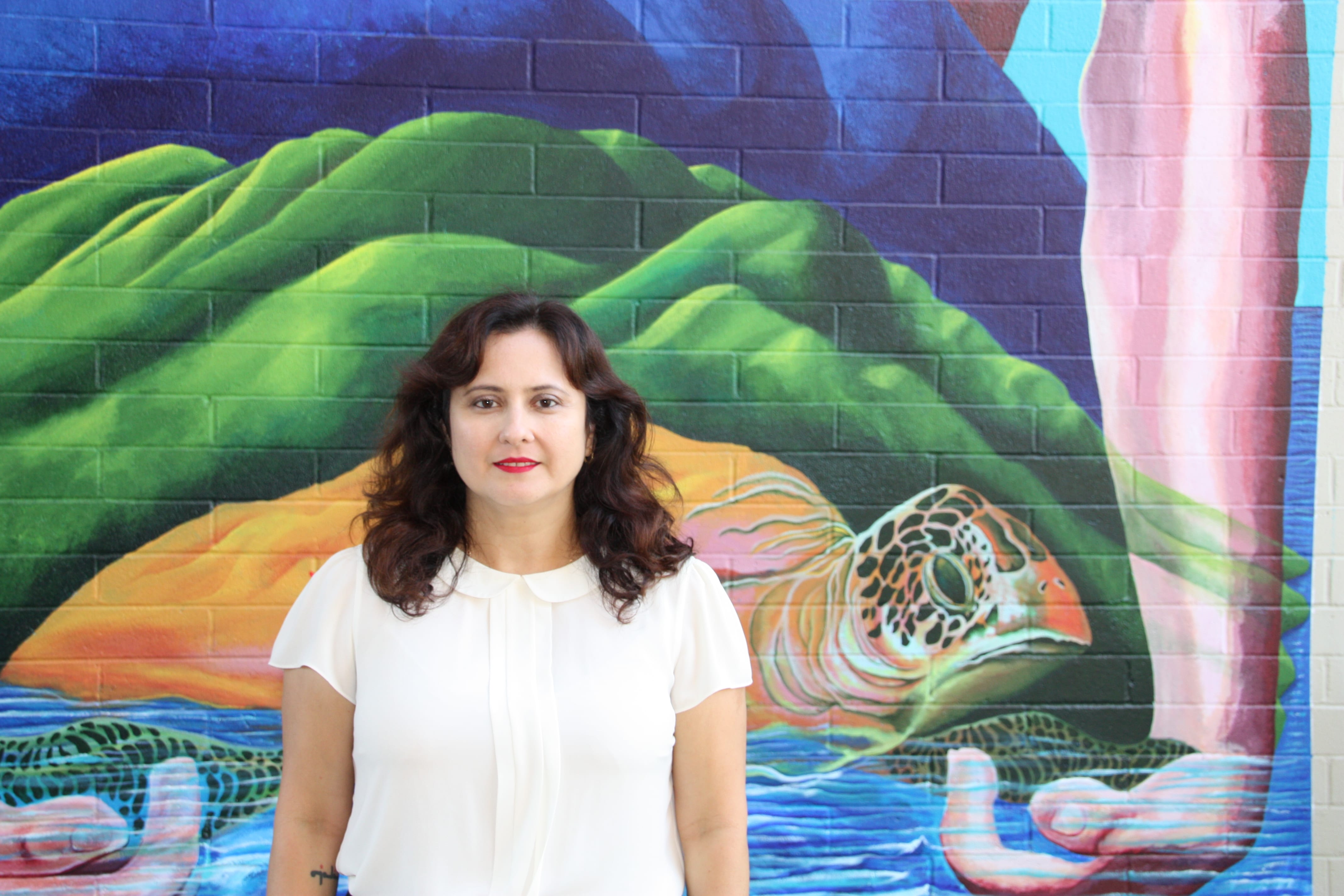 Suyapa G. Portillo Villeda has a PhD in Latin American History from Cornell University and is currently Associate Professor of Chicana/o Latina/o Transnational Studies at Pitzer College. Her research and teaching interests include Central American history, Central American migration to the United States, gender and labor in Central America and Latin America, LGBTTI Latina(o) populations and queer (im)migration in the Americas. Her work focuses on the intersections between labor, gender, ethnicity, race and other marginalized identities in workers’ lives in Central America. Portillo Villeda is interested in documenting working class history, workers’ daily lives and their processes of labor and social movement organizing–challenging century-old narrow stereotypes of banana republics in the Central American region. She is finishing her book on the history of the 1954 strike in the North Coast of Honduras and the formation of a national labor movement, centering the lives of agricultural banana workers through the use of oral history. After the US-backed coup d’état that destroyed democracy in Honduras in 2009, Portillo Villeda worked doggedly with organizations in Honduras and Latinx organizations in the U.S. to denounce the coup and organize transnational response among the intellectual community, local immigrant organizations and with embattled Hondurans on the ground defending their civil and political rights. She remains actively involved and is committed to scholarly and organizing circles, which persevere in denouncing the coup and the Human Rights violations that have followed, including in the context of the Honduran immigrant refugee exodus at the US Mexico border.

While conducting field research in 2004-2006 she connected with Trans women and Lesbians who were experiencing severe human rights violations and migrating to the US, Mexico and Spain to escape rampant violence in Honduras against LGBTI people. She became involved with Honduran LGBTI organizations as a supporter. Upon her return to the US, she co-founded the May Trans Queer Contingent (2008), in California, with other scholars, local organizers and LGBTQ community leaders to change the narrative on migration as a heteronormative “family only” dynamic and advocate for inclusion of LGBTQ immigrants in immigrant rights platforms. Since then she has worked to build networks to connect LGBTTI groups, Trans-led projects in Honduras to those working on justice for immigrants in the US. In Spring-Summer 2018, on a Fulbright Scholar Fellowship in Honduras, she researched migration from the perspective of the sending country for a second book project that hopes to center LGBTTI communities in Honduras post-2009 coup d’état. Her perspective on this project is that of participant-observer and a Honduran.