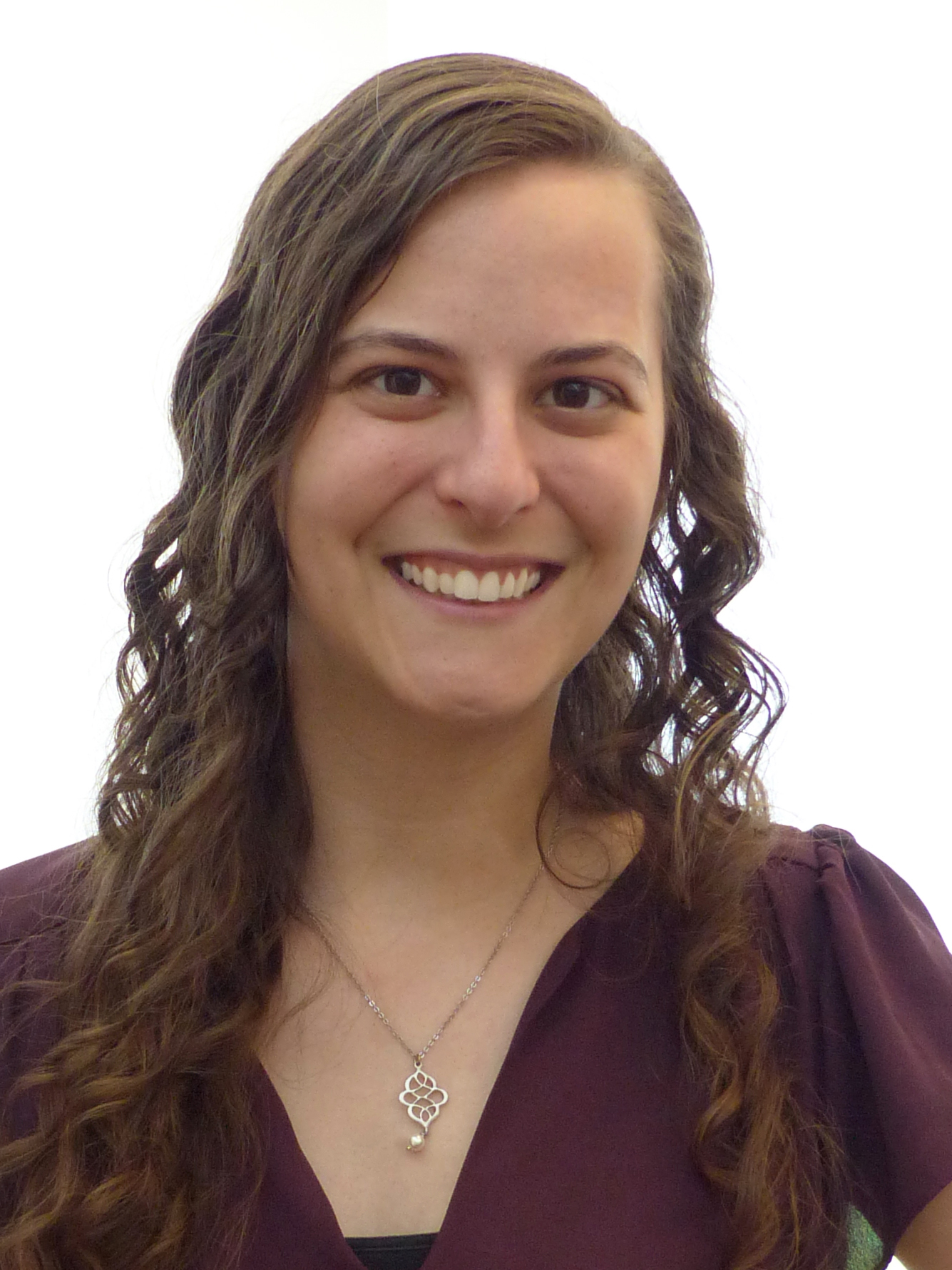 Kelly L. Schmidt is a public historian and digital humanist who specializes in African American history, race, slavery, and abolition. She is an expert on enslavement within the Catholic Church in the United States, particularly the lives of people enslaved to the Jesuits and other religious orders and dioceses. She received her doctorate in United States History and Public History from Loyola University Chicago.

Kelly earned her bachelor’s degree at Xavier University, where she was an Honors Bachelor of Arts (Latin, Greek, and Philosophy) and History major with minors in Gender and Diversity Studies, Peace Studies, and Philosophy. Kelly has previously served as Research Coordinator for the Jesuits’ Slavery, History, Memory, and Reconciliation Project, a joint initiative of the Jesuits of Canada and the United States and Saint Louis University. She has worked as a public historian in several capacities, including at the National Underground Railroad Freedom Center, the Colonial Williamsburg Foundation, and Auschwitz-Birkenau State Museum.

“‘Without slaves and without assassins’: Antebellum Cincinnati, Transnational Jesuits, and the Challenges of Race and Slavery,” published in the Diocese of Cincinnati, 1821-2021 issue of the U.S. Catholic Historian, May 2021.

“‘Regulations for Our Black People’: Jesuit Recordkeeping on Slavery in Antebellum Missouri,” article in Engaging Sources: The Tradition and Future of Collecting History in the Society of Jesus (Proceedings of the Symposium held at Boston College June 11-13, 2019), March 1, 2021.

“A National Legacy of Enslavement: An Overview of the Work and Findings of the Slavery, History, Memory, and Reconciliation Project,” article published in the Jesuits and Slavery issue of the Journal of Jesuit Studies, December 15, 2020.

“Peter Hawkins and the Enslaved Community of St. Stanislaus,” article in In the Walnut Grove: A Consideration of the People Enslaved in and around Florissant, Missouri, 2020.

“To Jesuits Black Americans were Objects of Ministry, Not Agents of their Own Faith,” article co-authored with Billy Critchley-Menor for the Symposium on Racism and White Supremacy on DailyTheology.org, October 28, 2020.

“The Slavery, History, Memory, and Reconciliation Project: Exploring and Telling the Story of Families and a Nation,” publication in Jesuits: Central and Southern, Summer 2019, July 22, 2019, Saint Louis, Missouri.

“Enslaved Faith Communities in the Jesuits’ Missouri Mission,” article published in the Church and Slavery issue of the U.S. Catholic Historian, May 2019.

“The Digital Tavern: Conceptualizing Parallels between Textual Networks in the Age of Revolutions and the Digital Humanities Today,” published on The Panorama: Expansive Views from the Journal of the Early Republic in conjunction with The Junto: A Group Blog on Early American History as part of a joint series on “Digital Research, Digital Age: Blogging New Approaches to Early
American Studies,” April 10, 2019.