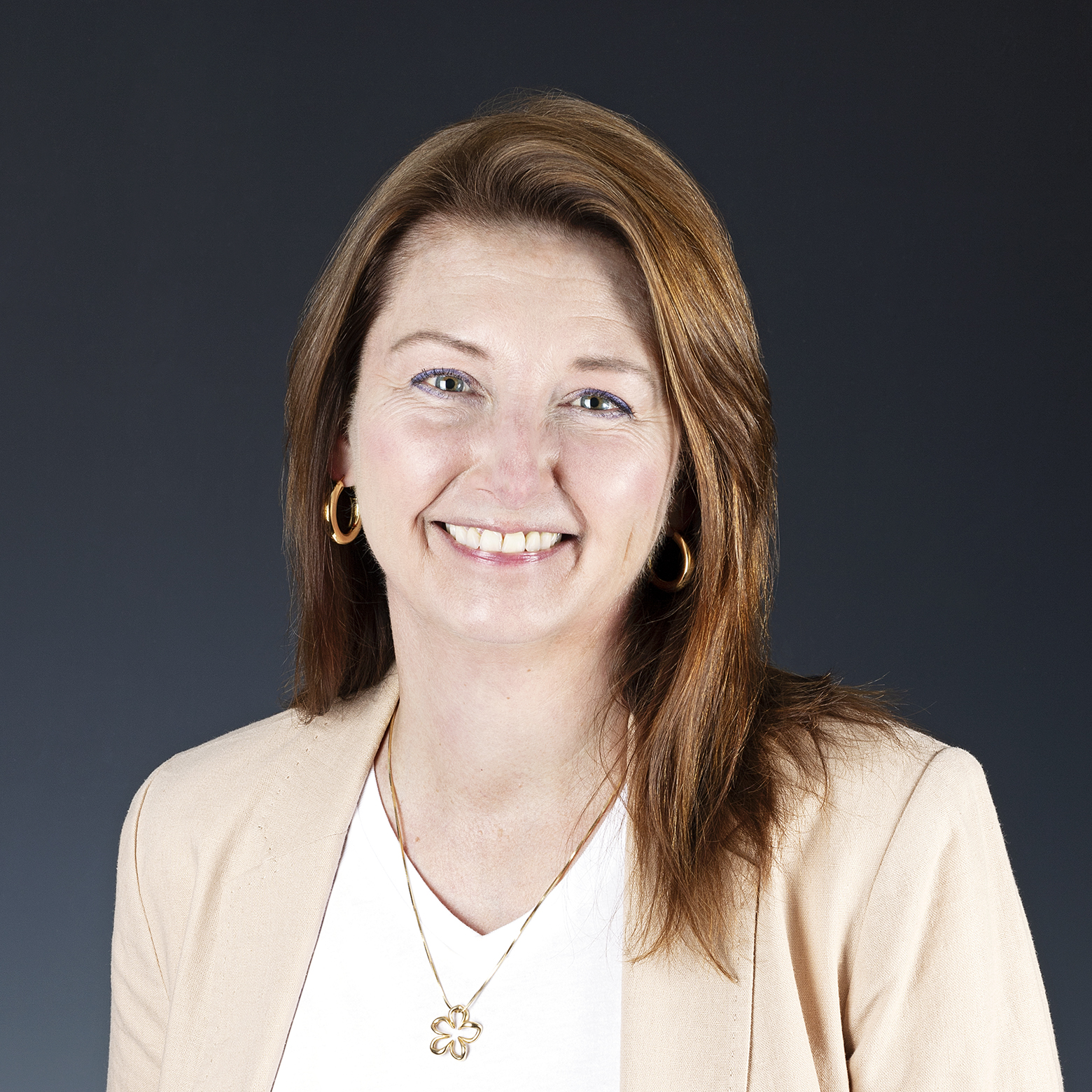 Page Harrington is a public historian specializing in 20th Century women’s history. Currently as the VP of Cultural Assets for Girl Scouts of the USA, Harrington maintains an historic collection of artifacts and photographs and oversees the Juliette Gordon Low Birthplace in Savannah, Georgia. As President of Page Harrington & Company, LLC she works with museums to find creative and practical strategies to integrate women’s history into their existing museum practices, programs and exhibits.

Harrington’s first book Interpreting the Legacy of Women’s Suffrage at Museums and Historic Sites (Rowman & Littlefield) promotes updating the historic narrative to be inclusive of the full breadth of the suffrage movement, including the pervasive bias and racism, and will be released in September 2021. Harrington speaks frequently about women’s activism and the suffrage movement including at National American Museum of History (Smithsonian); the National Archives in Washington DC; and at the Belmont-Paul Women’s Equality National Monument (NPS).

Harrington is the former Executive Director of the National Woman’s Party at the Belmont-Paul Women’s Equality National Monument, the founding Co-Chair of the Women’s History Affinity Group for AASLH, and Co-founder of the Women’s Vote Centennial Initiative. She also advised the U.S. Congressional Commission on their exploratory study for an American Museum of Women’s History as part of their Scholar Committee. Harrington holds two Master’s degrees from the University of San Diego– one in Public History & Historic Preservation and the second in Non-Profit Management & Leadership.

Interpreting the Legacy of Women’s Suffrage at Museums and Historic Sites, Rowman & Littlefield 2021