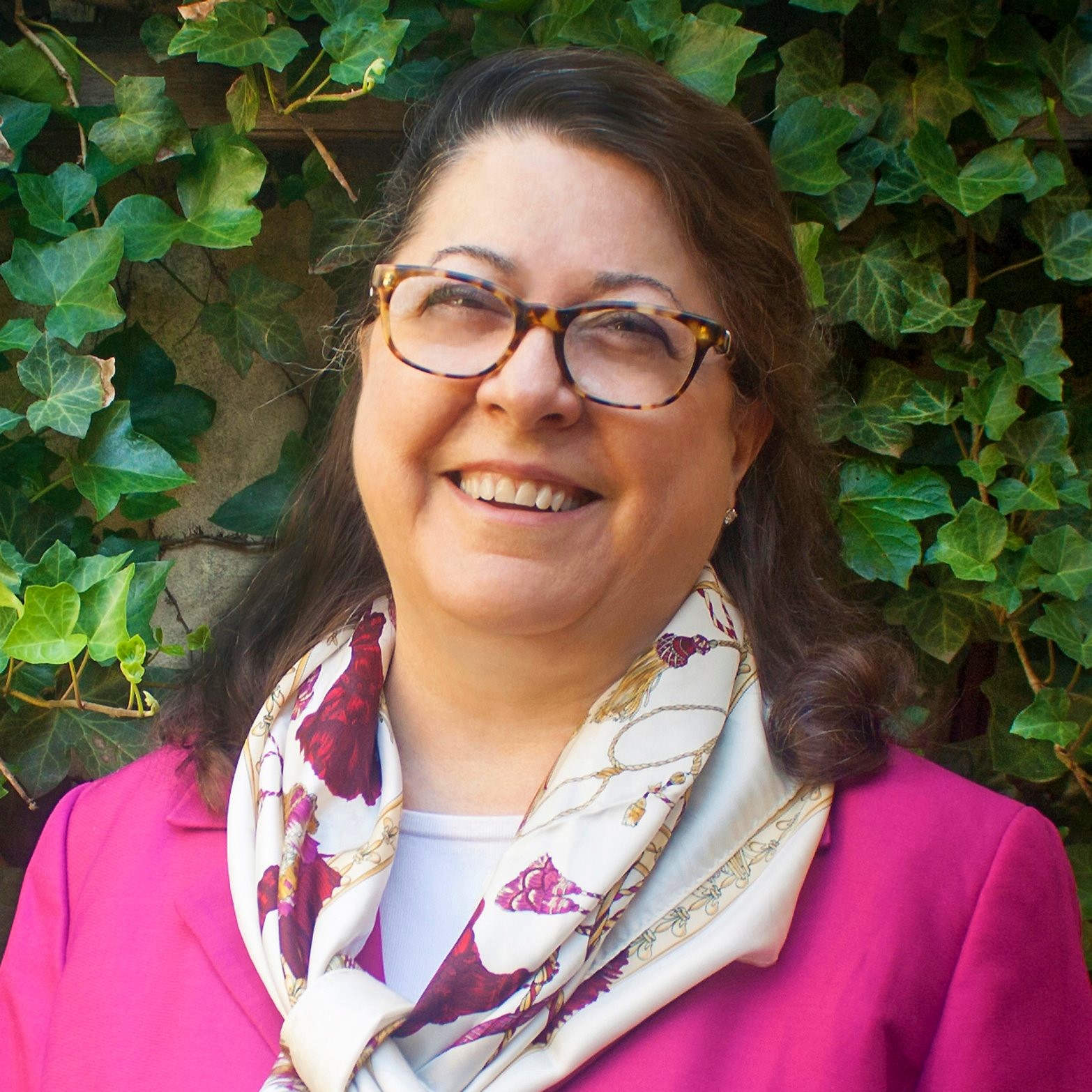 Since 2004, Ms. Harris has spoken at every National Main Street Center annual conference, and at the International Downtown Association annual meetings in 2008, 2009, 2013, 2018 and 2019. Ms. Harris has published articles in the quarterly journal Main Street News. These include “Illinois Main Street Back on Track: Case Studies” (July/August 2012); “Make Your Case: Triple Your Membership” (September/October 2010); “Make More Money from Members,” (August 2008); “Is a BID Feasible for Your Town?  Ten Questions to Ponder,” (April 2007); “A Valiant Effort” and “What You Can Do, Lessons from Illinois Main Street,” (both in January 2005).

Ms. Harris has been speaking and writing about board roles and responsibilities in downtown and commercial district revitalization organizations for more than 20 years. One of the firm’s most popular presentations is “The Role of Board and Staff in Downtown Organizations.” We have written about board recruitment, orientation, and training for the National Main Street Center’s Institute and presented at state and national conferences on these topics.

Prior to her Main Street career, Ms. Harris spent 15 years as an executive director of three start-ups and two mature historic preservation organizations.  In these positions in New Jersey, Pennsylvania, and Illinois, she began membership drives; lead strategic planning efforts, public relations and a capital campaign; raised more than $3.75 million in grants, managed staffs ranging in size from two to ten; and was responsible for organizational, project, and endowment budgets of up to $2.6 million.

As a preservation planner with more than 30 years of professional experience, Ms. Harris has assisted citizen groups and government agencies to identify appropriate reuses for threatened historic properties that will ensure their long-term preservation and maintenance.  In the past 17 years, Ms. Harris has spoken about and consulted with historic house museums around the country about alternative uses and stewardship responsibilities.  AltaMira Press published her book New Solutions for House Museums: Ensuring the Long-Term Preservation of America’s Historic Houses in 2007. This title has been the best-seller for the American Association for State and Local History since its publication.  A second edition was published by Rowman and Littlefield Publishers/AASLH in November 2020. In the past twelve years, Ms. Harris has spoken at more than 50 national, regional, and statewide conferences about her house museum research. Ms. Harris’ chapter on “The Essential Role of Board in Reimagining Historic House Museums,” is included in Reimagining Historic House Museums: New Approaches and Proven Solutions, edited by Kenneth Turino and Max Van Balgooy for Rowman and Littlefield Publishers/AASLH in 2019.

Ms. Harris earned a Master of Science degree in Historic Preservation from Columbia University in New York City, and a Master of Public Administration degree from the Fels Institute of Government at the University of Pennsylvania in Philadelphia.  She holds a BA in American Studies and Art History from the State University of New York at Albany. She received her Main Street Revitalization Credential in 2017 from the National Main Street Center/Main Street America.

“The Power of Thank You,” Main Street Story of the Week, National Main Street Center, July 25, 2014

“Ten Things Board Members Can do to Improve Manager Retention” in Main Street Story of the Week, National Main Street Center, March 4, 2013

“Is a BID Feasible in Your Town? Ten Questions to Ponder,” in Main Street News, National Main Street Center, June 2007

“A Valiant Effort” and “What You Can Do and Lessons from Illinois Main Street,” two articles for Main Street News, National Main Street Center, January 2005