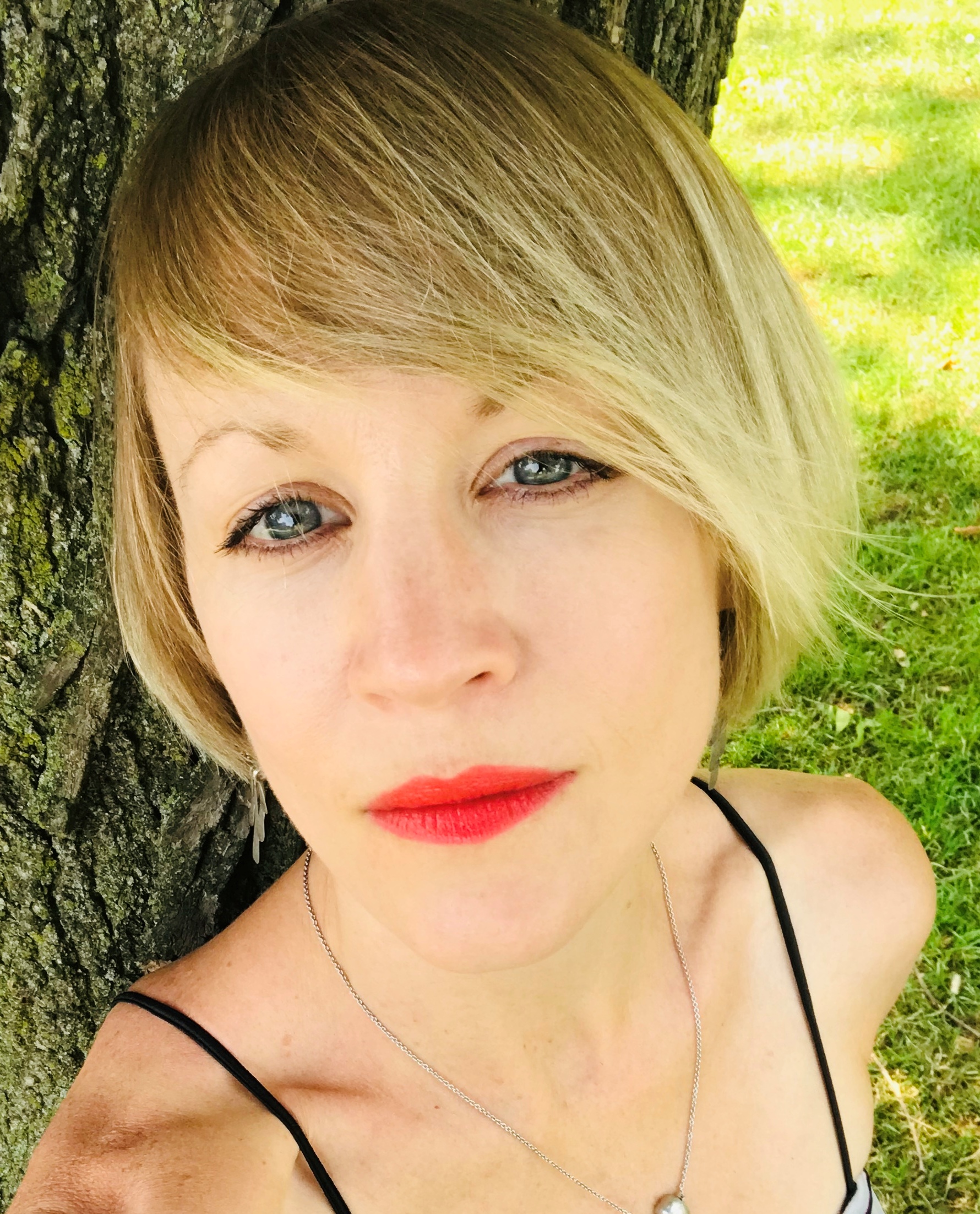 I have a Ph.D. in History from the University of Chicago with a focus on the 19th-century United States. My academic research examines how the conflict over slavery shaped the development of American labor, law, politics, and ideas on both sides of the Mason-Dixon Line for decades after the Civil War. My work seeks to explain how a deep and abiding antagonism between North and South, rooted in the slavery conflict, shaped the development of American political and ideological divisions in the modern industrial era.

My first book, Upon the Altar of Work: Child Labor & the Rise of a New American Sectionalism, was published by the University of Illinois Press in September 2020 as part of “The Working Class in American History” series. This book is based on my 2011 dissertation which won the Herbert G. Gutman Prize for Best Dissertation in U.S. Labor History.

Upon the Altar of Work — a “highly original” and “extraordinarily timely” monograph, according to Eric Foner — examines how debates about children and their labor shaped the way Northerners and Southerners defined work, freedom, morality, and the market from the sectional crisis through the early-20th century. Tracing the origins and politics of these debates over the course of 80 years, Upon the Altar of Work shows how the battle over child labor bequeathed an enduring legacy of sectionalist conflict to modern American capitalist society.

I have published three op-eds in The New York Times that address today’s crisis of poverty and inequality and have written dozens of op-eds for newspapers across the country. In addition to teaching American history, I have worked for various nonprofit organizations including GoodWeave International, The Center for Innovation in Worker Organizing at Rutgers University, and Slave-Free Trade. I also served as a writer and researcher for 2 years at the Institute for Policy Studies, a think tank in Washington, D.C.

Currently, I teach American history at the Hudson County Community College in Jersey City, N.J., and I am at work on a second book, Our Friends at the South: Charleston, New York City, and Capitalist Identity in the Age of Slavery, which explores the relationship between wealthy elites in Charleston, S.C. and New York City in the years leading up to the Civil War. In this book, I examine how wealthy slaveholders in Charleston, S.C. and business elites in Manhattan developed their views about labor, law, culture, and politics in tandem–creating an antebellum elite identity that was rooted in both Southern slavery and Northern capitalism.

In my spare time, I enjoy performing as a singer-songwriter in Jersey City, taking nature photographs, and playing with my 5-year old son.

Upon the Altar of Work: Child Labor & the Rise of a New American Sectionalism (University of Illinois Press, September 2020)