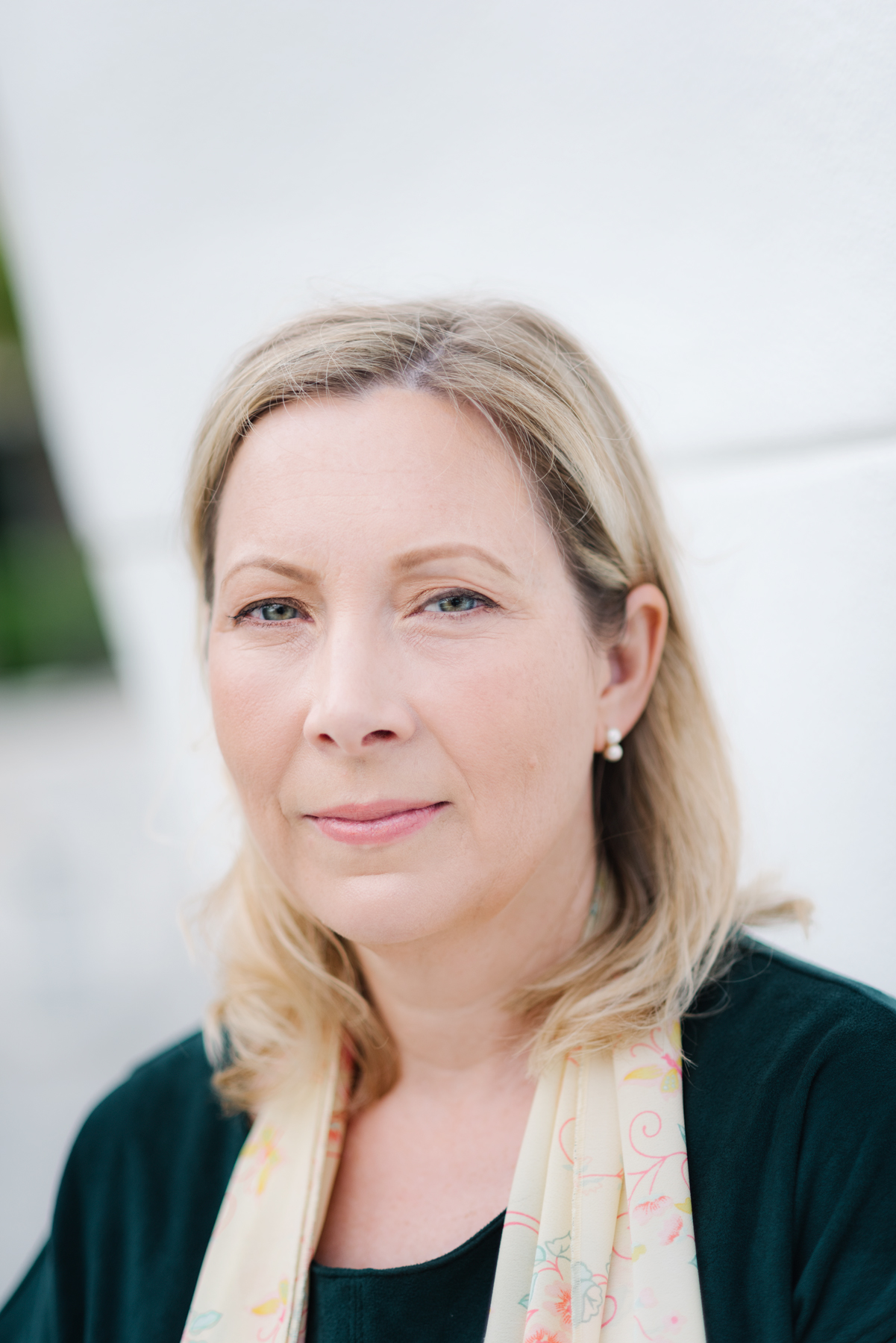 Christina Lane is Chair and Associate Professor of the Department of Cinema and Interactive Media. She received a Ph.D. in critical and cultural theory from the Radio-TV-Film Department at the University of Texas at Austin. She earned an M.A. in Women’s Studies from The Ohio State University.

Dr. Lane’s scholarly interests include film authorship, history, cultural studies, and feminist theory. She is the author of the forthcoming book, “Phantom Lady: Hollywood Producer Joan Harrison, The Forgotten Woman Behind Hitchcock” (Chicago Review Press, February 2020). She has written the books, “Feminist Hollywood: From Born in Flames to Point Break” (Wayne State UP, 2000) and “Magnolia” (Wiley-Blackwell Series in Film and Television, 2011), which is the first full-length study of the Paul Thomas Anderson film. She has published journal articles in Cinema Journal, the Quarterly Review of Film and Television, Cine-Files, Mississippi Quarterly, and The Journal of Popular Film and TV. She also has essays in various edited collections, including “Culture, Trauma, and Conflict: Cultural Studies Perspectives on War, Authorship and Film;” “Hollywood Transgressor: The Films of Kathryn Bigelow;” Contemporary American Independent Film;” “Feminism Goes to the Movies” and “Hitchcock and Adaptation.”

She is a member of the Women Film Critics Circle. Having served as a Board Member on the University Film and Video Association from 2017-2019, she is currently President-Elect.

Dr. Lane is the Director for the Norton Herrick Center for Motion Picture Studies, which includes a collection of over 2,500 film and television titles. The Herrick Center is dedicated to providing support for research, preservation and archiving, to facilitating the study of film at the University, and to enriching the cultural life of the University and the South Florida community.

Book: Feminist Hollywood: From Born in Flames to Point Break