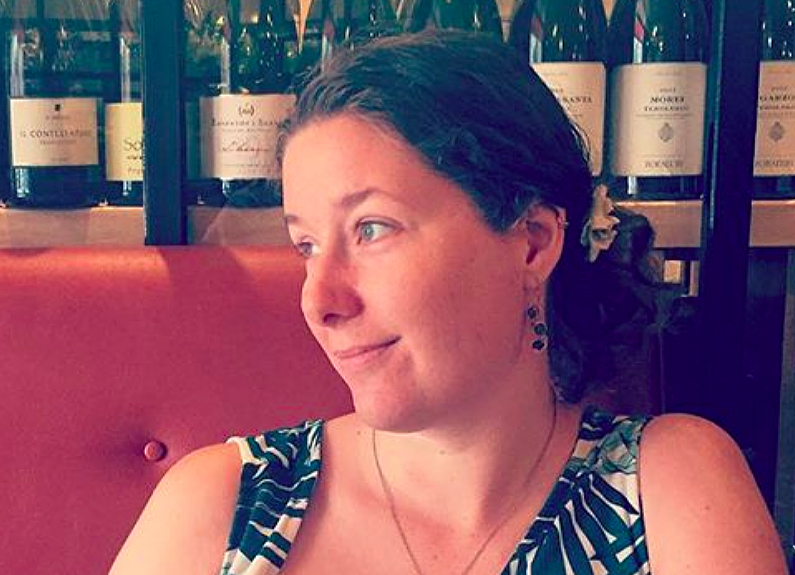 I am a historian and archaeologist with a passion for bringing academic knowledge to a popular audience. In that vein, I research and teach on a variety of topics for the public at Brooklyn Brainery. I also write articles explaining the latest technical research in understandable terms at Massive Science and other websites.

I received my M.A. in archaeology from New York University. My work focused on Bronze Age South Asia, the urban civilization known as the Indus or the Harappans. I studied how social identities (such as gender and class) were expressed through material culture, writing a thesis titled “Ornaments and Value: Bangles in the Indus”. As part of my research, I worked on archaeological excavations in the United States, Cyprus, Syria, Oman, and India.

Recently I switched research focus to the African Burial Ground, a cemetery for enslaved and free African-Americans that was used from the late 1600s until 1795. The cemetery is located in modern-day lower Manhattan and was excavated by archaeologists in the 1990s. Although it is now the site of a memorial and small museum, knowledge of its existence is not widespread. I am working on a manuscript of popular narrative history to bring more awareness to the African Burial Ground.