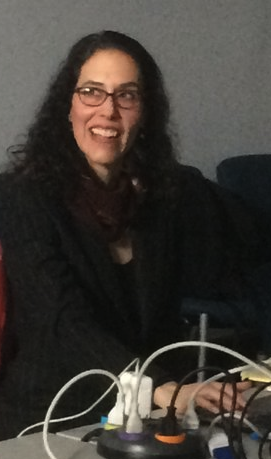 I specialize in the history of the early modern Atlantic World, with a particular focus on colonialism and indigenous communities in Mexico and Greater Amazonia. My research explores the intersections of environment, embodiment, and thought, and these concerns have guided her work on the history of food, drugs, science and inter-species relationships.  I’m the author of Sacred Gifts, Profane Pleasures: A History of Tobacco and Chocolate in the Atlantic World, “Subaltern Technologies and Early Modernity in the Atlantic World” (Colonial Latin America Review, 2017) and two articles that appeared in American Historical Review, “Tasting Empire: Chocolate and the Internalization of Mesoamerican Aesthetics (2006) “The Chicken or the Iegue: Human-Animal Relationships and the Columbian Exchange”  (2015). I’m finishing a book about human-animal relationships after 1492 that lies at the intersection of environmental history, history of science, and critical animal studies. It will appear with Harvard University Press in 2020.

I  co-founded the facebook group, the Feminist Historians Collective, in 2017 and remain concerned about entrenched patriarchy that continues to pervade academia, as well as society more broadly.