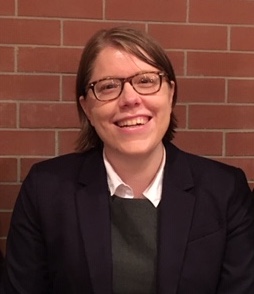 I am a historian of education and of gender and sexuality in nineteenth and twentieth century Britain. I am also interested in the intellectual and cultural history of Britain and Europe more widely, from the early modern period to the present; and in the history of higher education around the world.

I am currently working on two book projects: the first, The Politics and Culture of Gender in British Universities, 1860–1935, about the interrelated inventions of a modern British gender order and a modern British higher education system; and the second, a new intellectual history of homosexuality in Britain, c. 1850–1967.

“Impossible Love and Victorian Values: J.A. Symonds and the Intellectual History of Homosexuality,” Journal of the History of Ideas 75, no. 4 (Oct 2014), 605-27

“‘Never in the Presence of Any Woman’: Male Homoeroticism and Elite Education,” History Workshop Online, January 21, 2019

“The 1970s Gay Sex Scandal That Enthralled Britons Is Back” [on the Jeremy Thorpe scandal and A Very English Scandal (BBC)], Public Seminar, June 26, 2018

“Dare to Speak its Name: Pederasty in the Classical Tropes of Call Me By Your Name,” Eidolon, February 2018