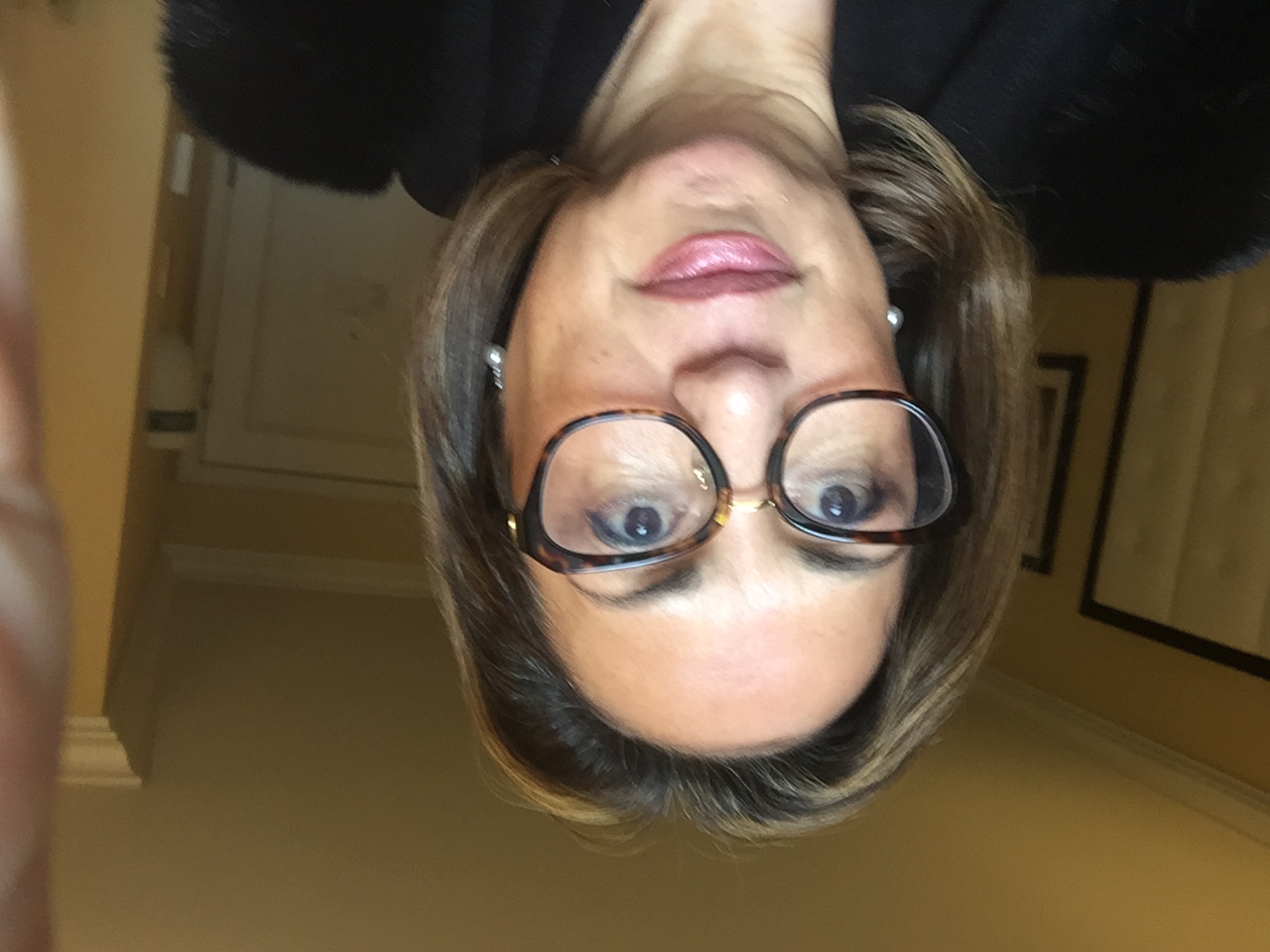 I am a historian of early modern European history with a focus on the history of the Spanish Monarchy in the later seventeenth century (1665–1700) from national and international perspectives. I also study women of the royal House of Habsburg from political, cultural, and dynastic perspectives. I am fascinated by queenship as a history of female political power and the influence of royal courts on political, cultural, and diplomatic history. My goal is to place women as key agents of change in diplomatic, international, and national histories.

Born and raised in Buenos Aires, Argentina, I completed all my academic training in the U.S., first at Florida International University and then at the University of Miami, where I received my Ph. D. in 2013. I’ve been on the faculty at Purdue University since 2013.

My book Queen, Mother, and Stateswoman is the first in-depth study of the regency and exile of Queen Mariana of Austria (1665–1679), which I analyze as a distinct period within the reign of her son, Carlos II (1665–1700), who inherited the throne when he was just three years old. I highlight the active role Spain played in European international politics and Mariana’s part in reversing Spain’s financial and political difficulties during a period of uncertainty—by helping redefine the military and diplomatic blocs of Europe in Spain’s favor.

My other publications, including “The Spanish Habsburg Court during the Reign of Carlos II,” a special journal issue that I guest edited for The Court Historian: The International Journal of Court Studies, focus on the integral role of Habsburg women, marriage diplomacy, and children in shaping diplomatic and political outcomes.

Queen, Mother, and Stateswoman: Mariana of Austria and the Government of Spain. Penn State University Press, 2019.