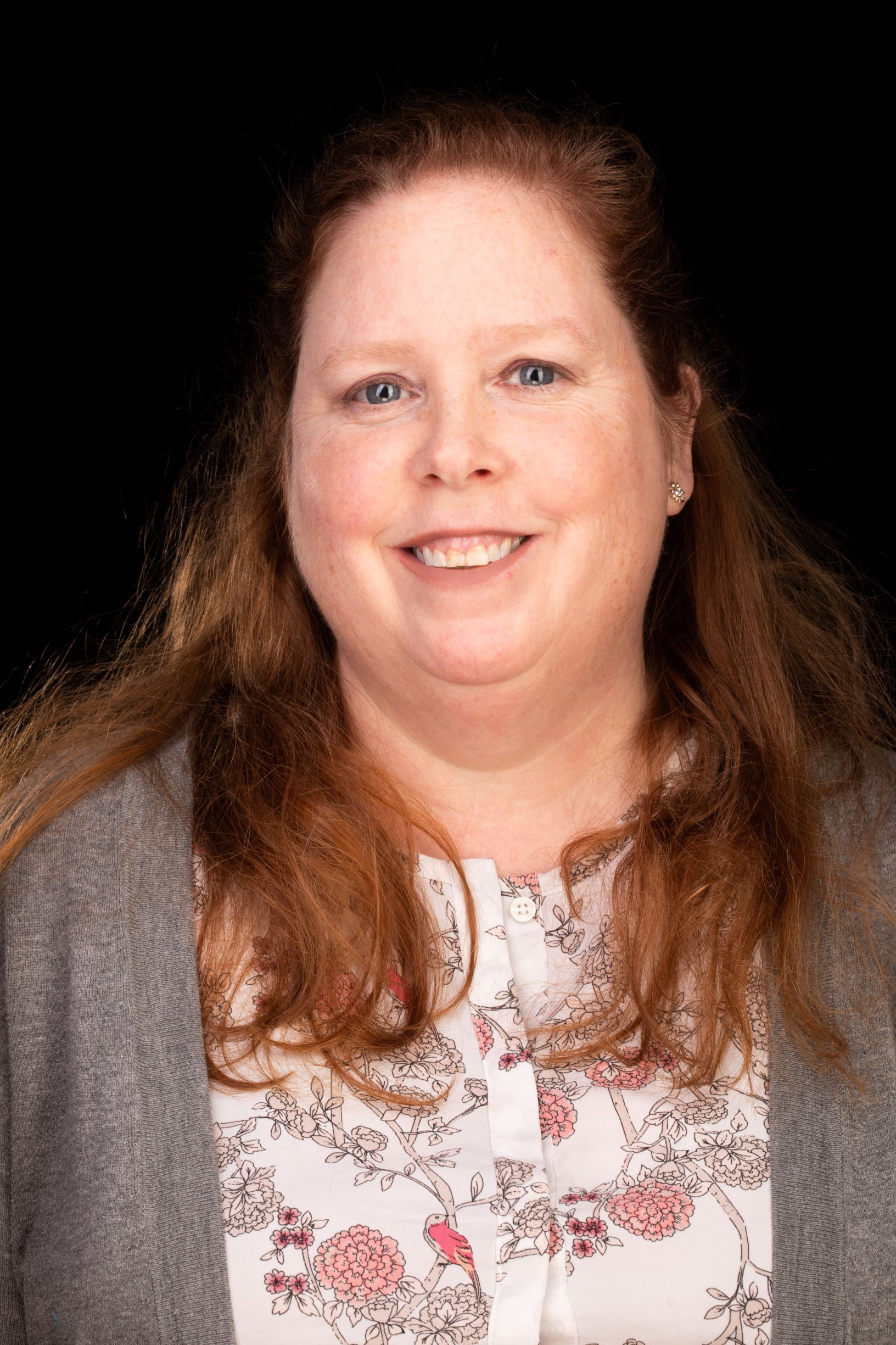 Mary Valante completed her Ph.D. in Medieval History with a minor in Archaeology at Pennsylvania State University. In addition to these specializations, Dr. Valante has studied specific subfields like Roman History, Irish Studies, and a number of languages.

“Family Relics and Viking Kingship in Ireland,” Eolas: The Journal of the American Society of Irish Medieval Studies 6 (2013), 88-106.