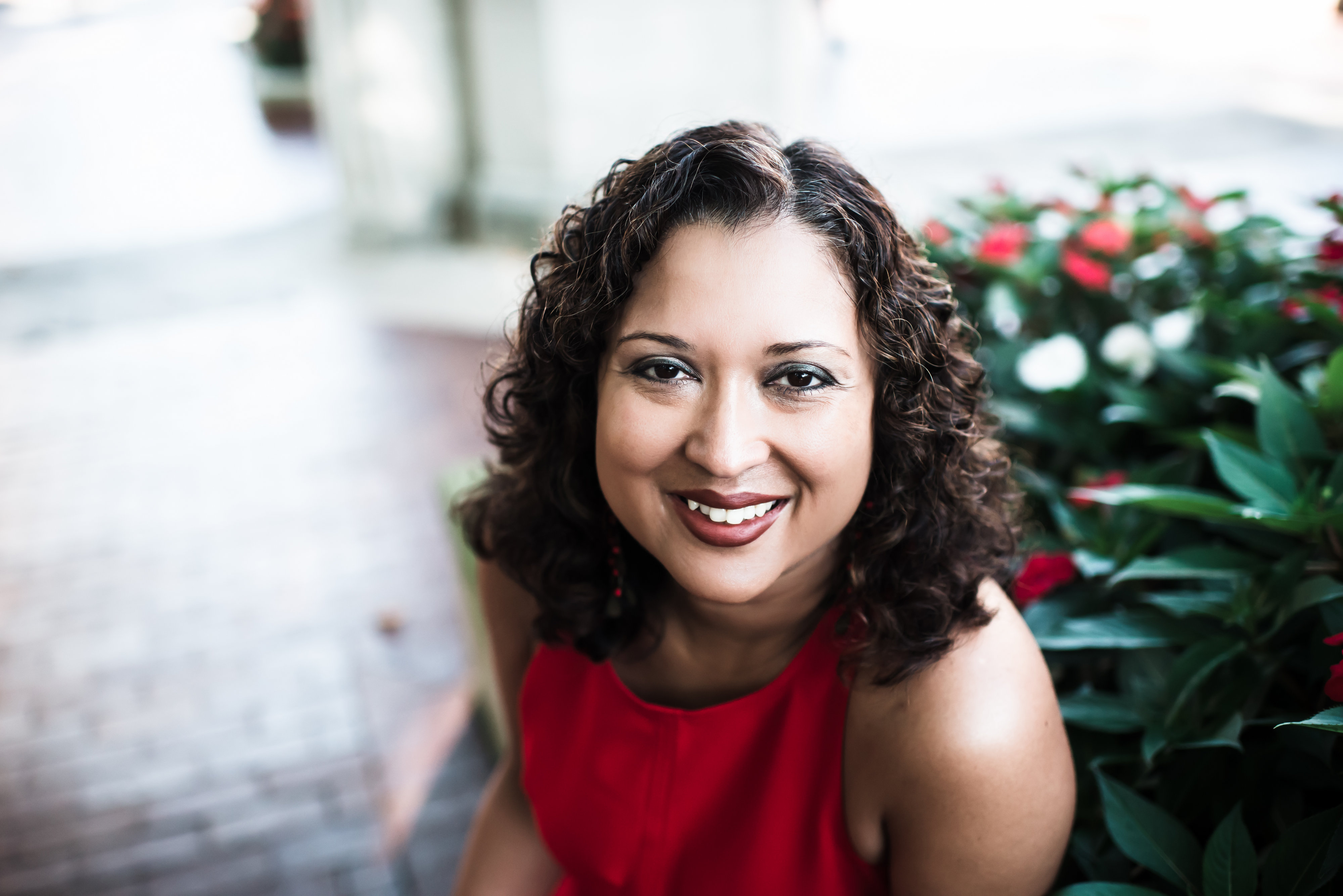 Amrita Chakrabarti Myers earned her doctorate in U.S. History from Rutgers University, specializing in African American History and Women’s History. A historian of black women, her work examines the intersections of race, gender, power, and freedom, specifically focusing on the lives of enslaved and free black women in the Old South.

Prof. Myers’ social justice work was recognized by Indiana University with the Martin Luther King, Jr. Building Bridges Award in 2017. In 2017, she organized a teach-in examining violence against women titled, “Violent Intersections: Women of Color in the Age of Trump.” In March 2015, she was the lead organizer of “It’s Not So Black and White: Talking Race, From Ferguson to Bloomington,” a Black Lives Matter campus- community teach-in and justice fair. In 2014, she helped to organize a public symposium at IU on “Rights and Retrospectives: The Civil Rights Act at 50.”

Myers is regularly interviewed by the news media on contemporary issues of race and gender. She appeared on PBS NewsHour in May 2018 regarding the controversial arrests in Starbucks in Philadelphia. She is also a regular political and social commentator on the “Today with Dr. Kaye,” show out of Baltimore on WEAA 88.9. Closer to home, she is co-anchor for WFHB’s award-winning African American radio show, “Bring It On!” A segment she co-anchored on racial profiling by the police for that show in the fall of 2016 won first place for “Outstanding Contributions in Reporting Events of Public Importance, Radio Public Affairs,” by the Indiana Chapter of the Society for Professional Journalists in April 2017. She is also one of the founders of Btown Justice, a community organization that functions as a social justice information clearing house, standing in solidarity with the #BlackLivesMatter movement.

Although she is a university professor and spends most of her “spare time” working with adults doing a variety of social justice work, during Black History Month you will find her giving free lectures at local area high schools on topics having to do with Black Lives Matter, the Confederate flag, #MeToo, and other topics related to matters of race, gender, power, and freedom.

Myers has the scholarly background to speak to not only the subject matter of her own books, but to a variety of issues having to do with American History more broadly, and Southern History, Slavery, and Black Women’s History specifically. Her understanding of the importance of historical context in shaping today’s institutions and structures also makes her an engaging speaker for a variety of current issues including, for example, the controversy over Confederate War Memorials, #BlackLivesMatter, and where black women fit in the #MeToo movement. People regularly refer to her informal, engaging speaking style, her passion for her subject matter, her sense of humor, as well as her deep knowledge of the material at hand, all of which make her a charismatic and appealing speaker. Several years of public speaking in a variety of venues have also helped Myers learn how to gage her audience, and she knows how to make the transition from classroom, to academic panel, to protest rally, to radio and tv interviews with a fair amount of ease. In Myers, you are getting a seasoned speaker.