Additional Contact Information
I try to reply to urgent emails within hours - please let me know if you have a time-sensitive deadline: info@kerileighmerritt.com 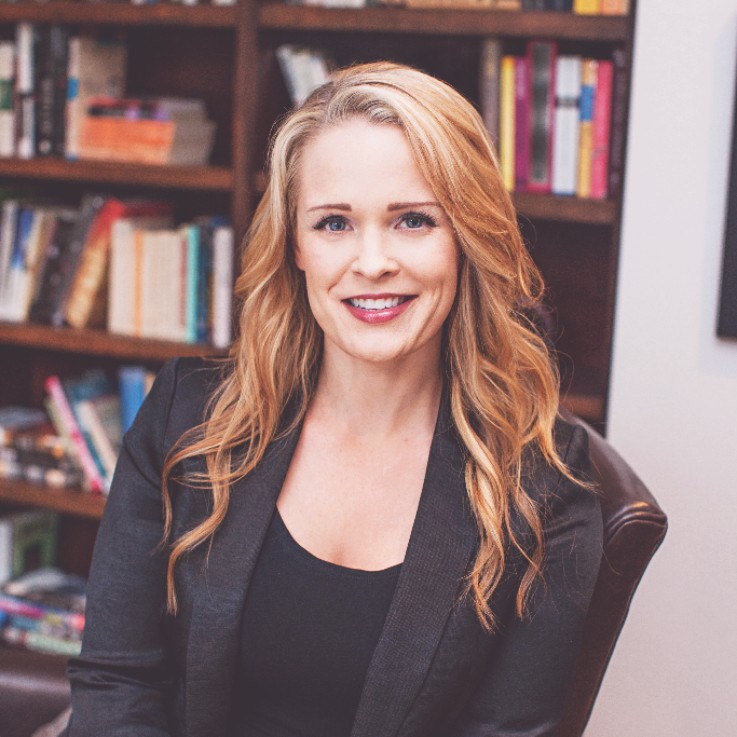 Keri Leigh Merritt works as a historian and writer in Atlanta, Georgia. Her first book, Masterless Men: Poor Whites and Slavery in the Antebellum South, was published by Cambridge University Press in 2017. She is also co-editor, with Matthew Hild, of Reconsidering Southern Labor History: Race, Class, and Power (University Press of Florida, 2018). Merritt is currently conducting research for two additional book-length projects. One is on radical black resistance in the vastly understudied Reconstruction era. The second project examines the changing role of law enforcement in the mid-nineteenth century South. It will ultimately link the rise of professional police forces in the Deep South to the end of slavery. She also writes historical pieces for the public, and has had letters and essays published in Aeon, Bill Moyers, Salon, The Washington Post, and The New York Times.