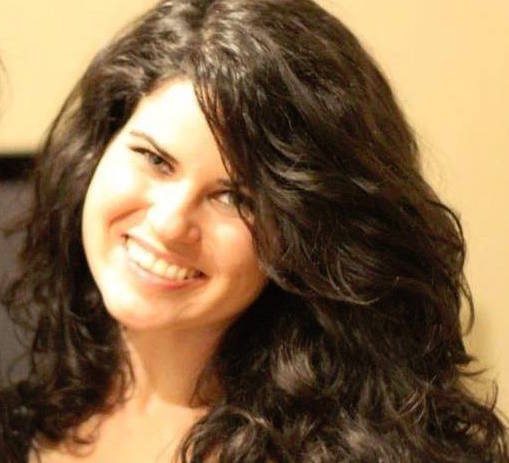 Sarah McNamara is Assistant Professor of History and affiliated faculty in the Latina/o, Mexican American Studies Program at Texas A&M University. Her research focuses on Latina/o, women and gender, immigration, and labor histories in the modern United States. McNamara is at work on her first book, “From Picket Lines to Picket Fences: Latinas and the Remaking of the Jim Crow South, 1930-1964.” The manuscript traces the transformation of Latina/o politics and culture between the Great Depression and the civil rights movements in Florida by examining the choices immigrant Cuban and later American-born Latinas made to achieve political representation and social justice for themselves and their community. McNamara’s work has received support from the American Historical Association, the American Libraries Association, and the National Endowment for the Humanities, among others.