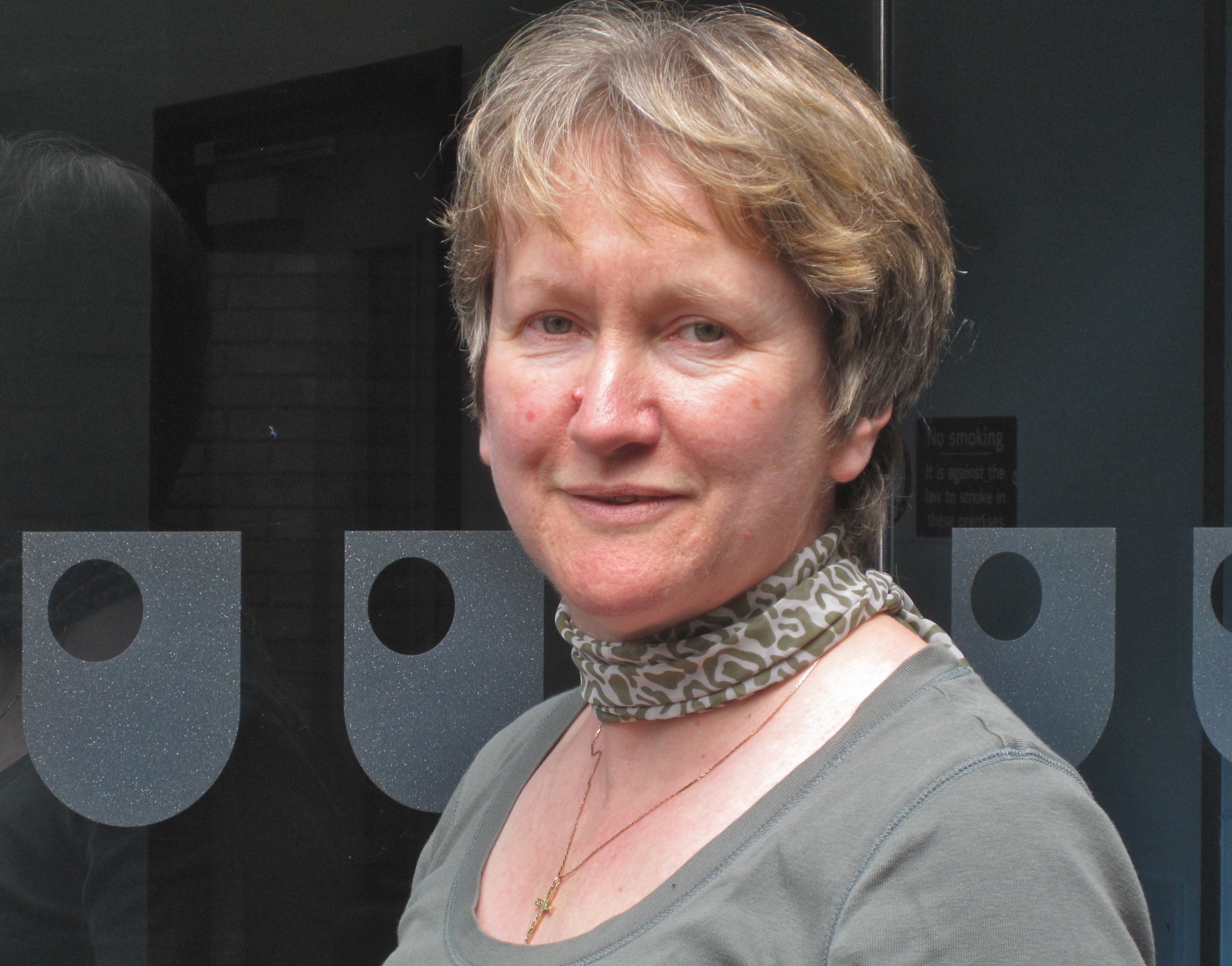 I retired as a Professor of Classical History early in 2017. I’d worked in the full range of higher education institutions in the UK, including a former teacher training college, Oxbridge, the Russell Group and the 1992 group, ending my career by moving as far as you can go in UK HE without falling off the edge: at The Open University. I was trained initially in Ancient History and Social Anthropology, and at various times worked as the only ancient historian in a History department, or as a member of a Classics or Classical Studies department. I’ve also held various visiting posts outside the UK. I reflected on my career path here and I’m still thinking about the process of retiring, and what I’ve learned over the years, here. From my PhD on ancient menstruation (yes, that’s what I said) onwards, I’ve been interested in the history of the body: what links us most firmly to the people of the past (we’ve all got bodies…) yet also something which shows how very differently we’ve understood those bodies.

In the last few years, I’ve become increasingly concerned about how claims about the past are repeated and defended, particularly online. I am currently writing a book about contemporary uses of Hippocrates.

My books include a small cheerful book, Greek and Roman Medicine, Bristol Classical Press, 2001, as well as these:

The One-Sex Body on Trial: The Classical and Early Modern Evidence, Aldershot: Ashgate, 2013

Midwifery, Obstetrics and the Rise of Gynaecology: Users of a Sixteenth-Century Compendium, Ashgate, 2007

The Disease of Virgins: Green Sickness, Chlorosis and the Problems of Puberty, Routledge, 2004