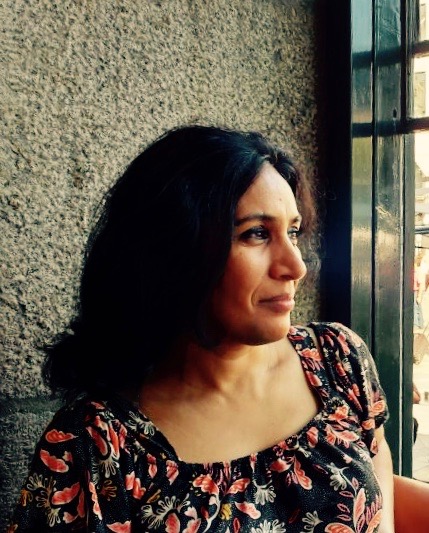 Kaur works across the disciplines of history, anthropology, and international politics. She is currently engaged in two long-term research projects. The first focuses on post-reform India’s transition into an attractive ‘emerging market’ in the global political economy, and the second, explores the yet unfolding connections between Asia and Africa via a study of new trade connections. Her previous research focused on the questions of forced migration, refugee resettlement, social class and caste and the making of modern citizenship during India’s Partition in 1947.

She is the Primary Investigator of two major projects: ‘Emerging Worlds: Explorations of New South-South Connections’ (2014-2019)which in ongoing and ‘Nation in Motion: Globalization, Governance and Development in New India’ (2010-2015) which has been concluded.