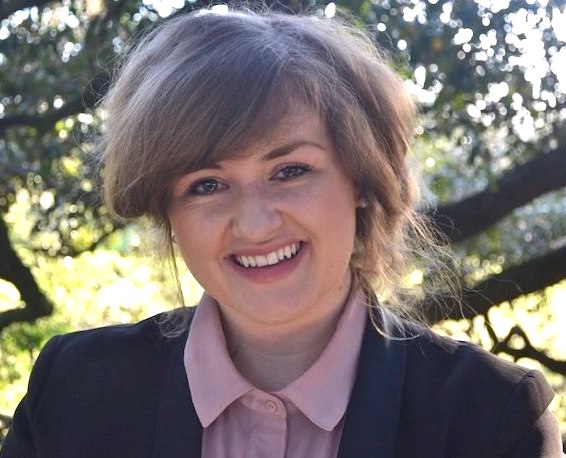 Dr. Elisabeth Fondren is an Assistant Professor of Journalism
at St. John’s University in New York. She received her Ph.D. in Media & Public Affairs from Louisiana State University’s Manship School of Mass Communication in 2018.

Her historical media dissertation, “Breathless Zeal and Careless Confidence: German Propaganda in World War I (1914-1918)” chronicles the evolution of German propaganda ideas and institutions during the First World War. She is now working on a monograph.

She holds an M.A. in International Journalism from City, University of London with a focus on public affairs reporting and a B.A. in English and German Philology, Literature and Cultural Studies from the University of Heidelberg. She received both degrees with distinction.

Her research focuses on the history of international journalism, government propaganda, military-media relations, and freedom of speech during wartime.

She has published research articles in a number of peer-reviewed journals including American Journalism; Journal of Public Affairs; Media History; Preservation, Digital Technology & Culture; and the Southeastern Review of Journalism History.

Her professional experience spans from government public relations, print and online journalism, to research communications in Germany, the U.K. and the United States.

‘”This is an American Newspaper”: Editorial Opinions and the German Immigrant Press in 1917’
Media History (April 2019)