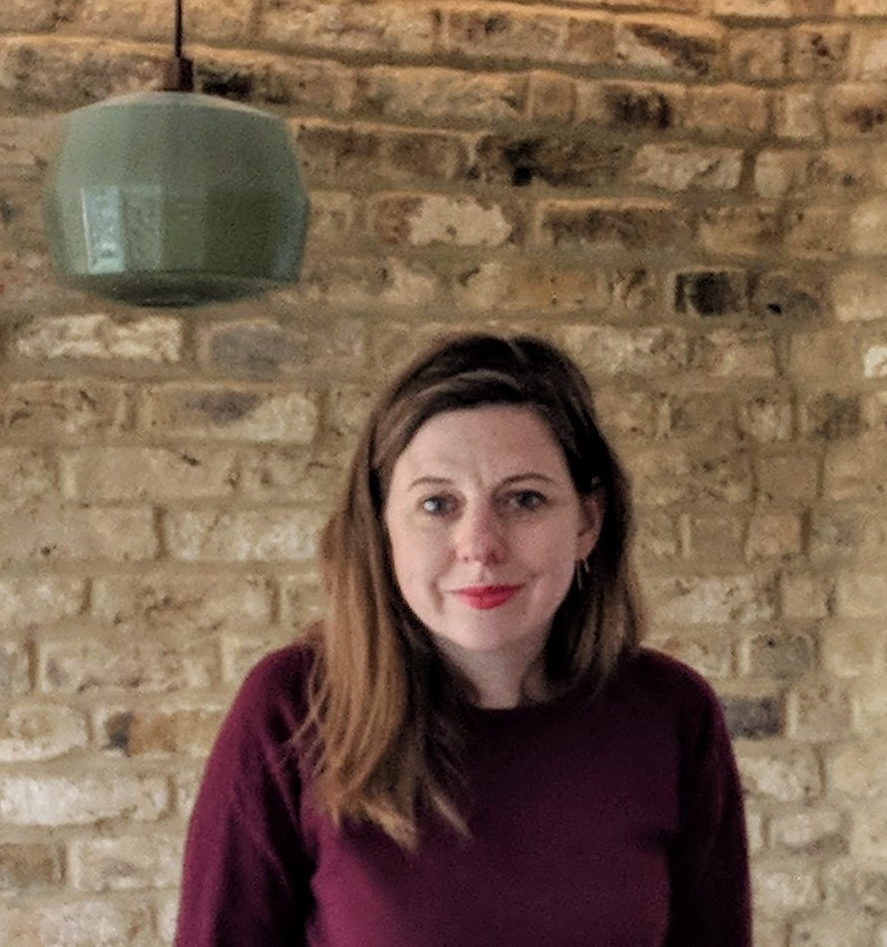 I am a Senior Lecturer in Modern History at Goldsmiths, University of London. I was awarded my PhD in 2009 from Trinity College, Cambridge. I received my BA in History and Government from Smith College and my MSc in the Politics of Empire and Post Imperialism from the London School of Economics and Political Science. I have taught at both the LSE and Goldsmiths. Together with Professor Richard Grayson, I co-edit the British Journal of Military History and co-convene the War, Society and Culture seminar at the Institute for Historical Research. I am on the Editorial Board for Helion Press’ ‘War and Military Culture in South Asia’ series.

My current project, Everyday Empire: Social Life, Spare Time and Rule in Colonial India is an exploration of how social life shaped the empire. It moves from the literal – the District Commissioner who declared his official hours to be between three and five in the morning to suit his tiger-hunting – to the nebulous – the accusatory   stereotypes of ‘gossiping’ Indian domestic servants. This book unpicks understandings of ‘spare time’ and ‘leisure’ to explore the spectrum of social activities that those involved in the operation of the empire participated in. It moves beyond the lives of the European sahib to also consider the lives of the many thousands of empire’s unnamed servants. A reading across these activities clearly illustrates the ways in which they were both informed by, and constituted understandings of class, race and gender.

Everyday Empire centres the role of leisure in the construction and maintenance of imperial power. It illuminates the relationship between leisure and power in the everyday operation of empire. Just as we recognise the role of soft power and our ‘social network’ today, the importance of shared social lives within the empire reached far beyond the theatre box, cricket pitch, horticultural society, dining or games table.

Everyday Empire builds upon the expertise in military and social history that I developed while writing my first book, Vice in the Barracks: Medicine, the Military and the Making of Colonial India, 1780-1860 (Palgrave, 2014). Vice in the Barracks was shortlisted for both the Royal Historical Society’s Gladstone Prize and the Templer Award for Best First Book. In that book, I examined the emergence of social and imperial mind-sets and highlighted a colonial-decision making fuelled by a fear of the ‘lower orders’ (in particular, the army’s own European soldiers), sexual deviation, disease and mutiny. It shows how the measures employed by the state to deal with ‘vice’-driven health threats – high rates of venereal disease and alcohol-related illness- had wide-ranging and often surprising consequences, not simply for the army itself, but for India and the empire more broadly.

You can find my earlier publications on my department webpage.