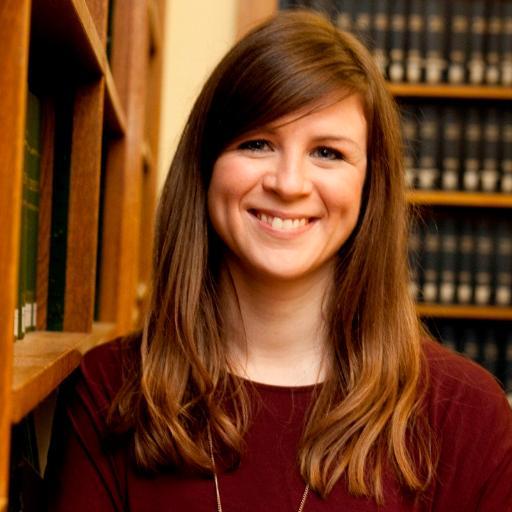 My research focuses on the social and cultural history of everyday family life, health and medicine, and gender in modern Britain. Having completed a BA in Modern History and Politics and MA in Twentieth-Century History at the University of Sheffield, I started a PhD entitled ‘Fatherhood and Masculinity in Britain, c.1918-1960’. This was supported by an AHRC Doctoral Award, and awarded in 2011. Following this, I took up a position as Postdoctoral Fellow at the Centre for the History of Medicine, University of Warwick, where I ran a public engagement project, ‘Hiding in the Pub to Cutting the Cord? Fatherhood and Childbirth in Britain from the 1950s to the Present’.

I moved to Leeds in 2012, to take up a position as Arts Engaged Fellow (2012-15), reflecting my growing interest in collaboration with partners and audiences beyond the campus. In September 2015, I took up the position of University Academic Fellow in the History of Health, Family and the Everyday, and in May 2017 became Associate Professor in Modern British History. I’m a Fellow of the Royal Historical Society, a Fellow of the Higher Education Academy, and a member of the Social History Society, Women’s History Network and Oral History Society. I am also on the management board of History & Policy.

The book has been reviewed by Dr Helen McCarthy on Reviews in History.

‘Experiencing the Digital World: The Cultural Value of Digital Engagement with Heritage’, Heritage and Society 9 (2016), pp.76-101 (co-authored with Paul Cooke and James Stark)

I’ve written book reviews for Twentieth Century British History, English Historical Review, Women’s History Review, Journal of British Studies, Journal of Family History, and the IHR’s Reviews in History. I’ve also written an introduction to a published play, Babakas, Our Fathers, and I’ve written articles for History & Policy, Wellcome History magazine, Dadzclub, Cambridge Adjunct magazine, and Warwick Knowledge Centre. My research has also been featured in the BBC History Magazine, the BBC website, The Telegraph, The Sun, Daily Mail, Who Do You Think You Are magazine, Yorkshire Post, Times of India, and The Practising Midwife, amongst others.