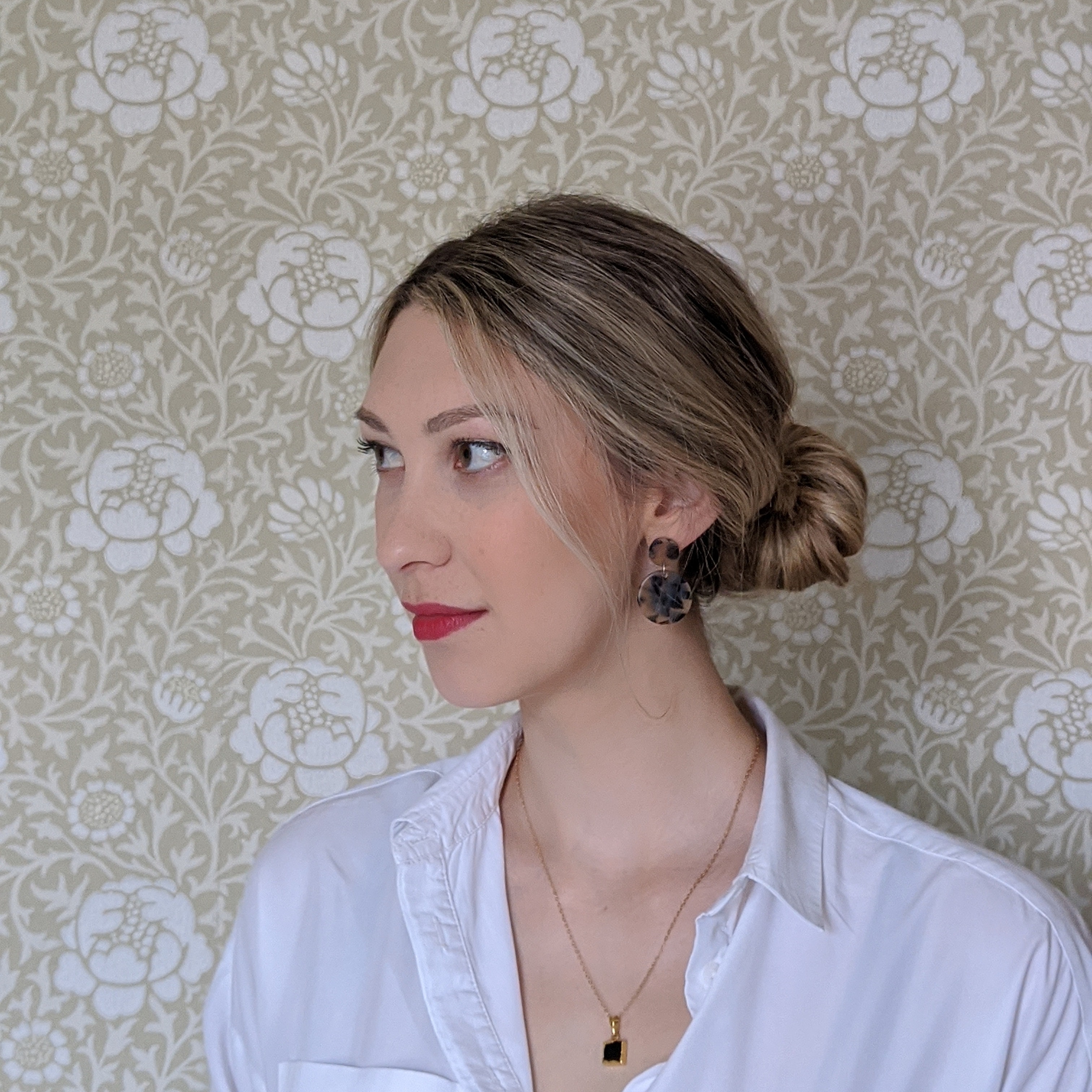 Her research focuses on material and visual culture in the eighteenth century, with focus on four key sites: the collected and found object, the manuscript, the inscribed surface and the cinematic screen. She is currently preparing a monograph, The Duchess’s Museum: Collecting, Craft and Conversation, for publication and has forthcoming work on the material turn in eighteenth-century historiography, early modern graffiti and history onscreen. Her research appears in Journal for Eighteenth-Century Studies, Journal 18: a journal of eighteenth-century art and culture, Early Modern Women: An Interdisciplinary Journal and Women’s History Review.

Madeleine is a member of the editorial board for History, journal of the Historical Association, an ECR member of the Royal Historical Society and the newly-appointed Communications Officer for the British Society for Eighteenth-Century Studies committee. Together with Dr Freya Gowrley, she convenes the New Directions in Eighteenth- and Nineteenth-Century Art digital seminar series (ndenca.wordpress.com) and is a co-founder of the forthcoming Travelling Sisterhood of Art Historians podcast.