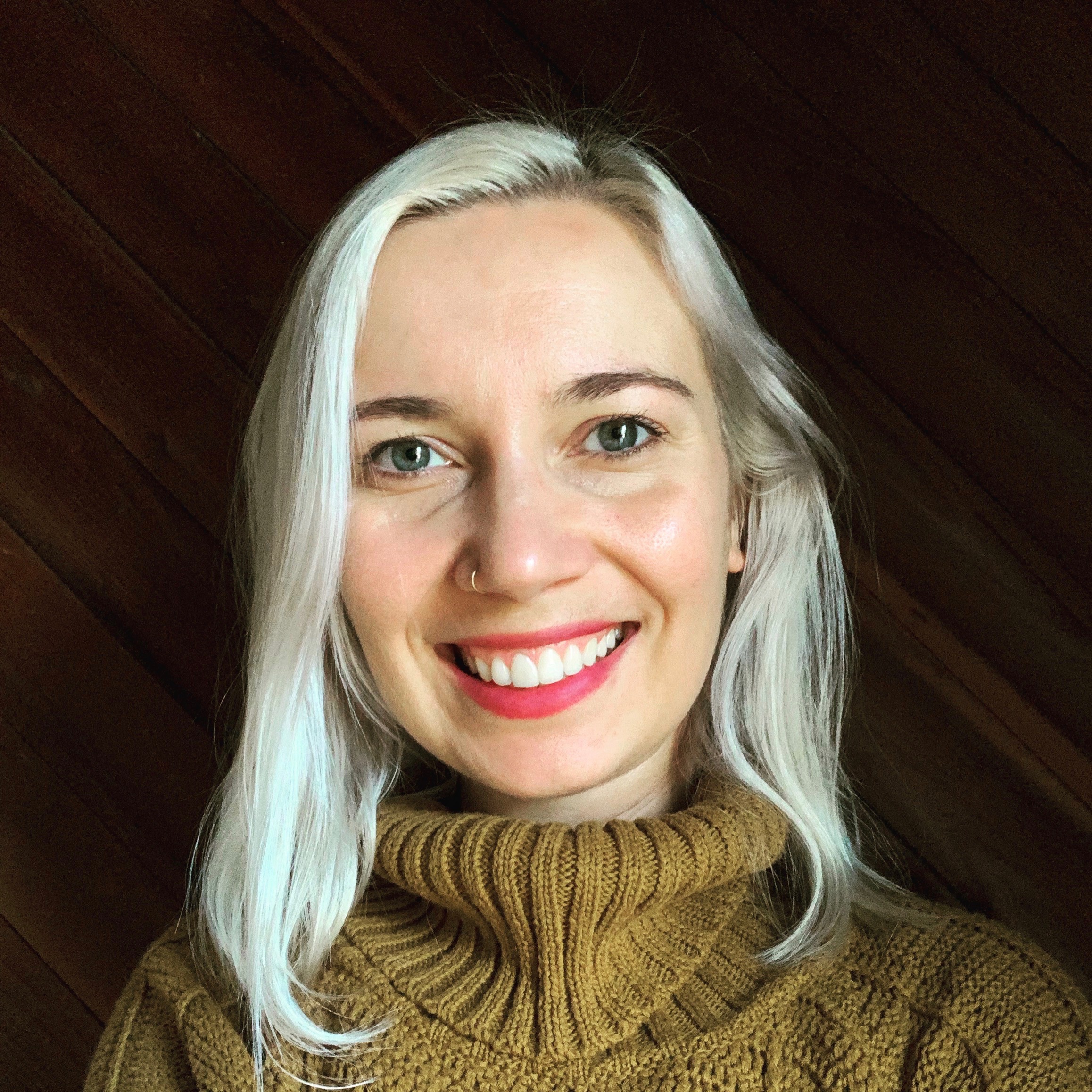 Anya P. Foxen is an Assistant Professor of Religious Studies and Women’s and Gender Studies at California Polytechnic State University, San Luis Obispo. She received her Ph.D. from the University of California, Santa Barbara. Her research focuses the intersection of South Asian yogic and tantric traditions and Western esotericism and metaphysical religions. She also does work on gender and embodiment and the interplay of religion and science. Her current writing examines the transnational evolution and popularization of yoga in the nineteenth and twentieth centuries.

Dr. Foxen’s first book, Biography of a Yogi: Paramahansa Yogananda and the Origins of Modern Yoga, focuses on the figure of the yogi in India and pre-World War II Europe and America. In it she argues that the yogi constitutes a model of the superhuman that moves out of traditional Indian yogic and tantric traditions into a modern register of science and transnational occultism. The book positions Paramahansa Yogananda—author of the famous Autobiography of a Yogi—as an example of how this figure represented traditional Indian tropes as well as the Western concerns of spiritual and scientific universalism, Progressive Era health reform, and Orientalist fantasy. Articles based on this research have also appeared in Zygon and the Journal of the American Academy of Religion.

Dr. Foxen’s next upcoming book-length project focuses on the role and performativity of gender in early modern yoga, especially as concerning women’s health, alternative spirituality, and the ongoing issues of inclusivity and anxiety over authenticity and cultural appropriation within the yoga community. Tracing the Western roots of breath-movement practices through the nineteenth-century American Delsarte, harmonial gymnastics, and modern dance movements, it argues that modern transnational yoga has been shaped by cultural trends surrounding race, gender, and physical culture over the first half of the twentieth century.

Her ever-abiding “Plan B” is to pursue a career as the reincarnation of Helena Petrovna Blavatsky. Except healthier and more committed to social justice.

Biography of a Yogi: Paramahansa Yogananda and the Origins of Modern Yoga (Oxford University Press, 2017)