Affiliation
PhD Candidate at the University of Virginia 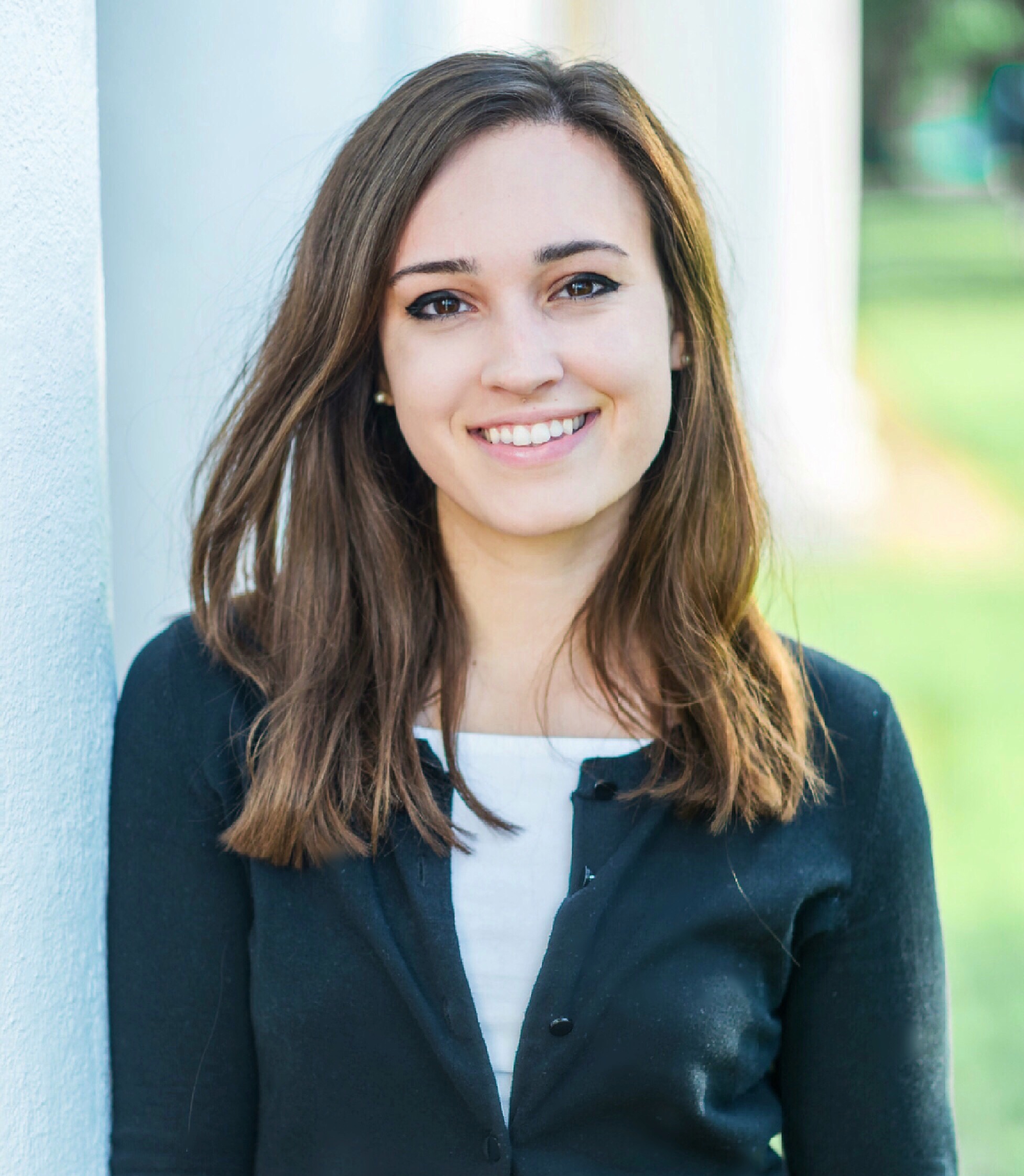 My work prioritizes the use of visual sources as my primary evidence; historian Robert Scribner (1994; 2004) has rightly asserted that the primary form of communication in the early modern period was oral and that printing was often an addition to – not replacement of – oral communication, emphasizing the fact that printed tracts were often read aloud. To a society oriented around oral and visual communication, the printed visual was often just as – if not more – important than the text. Scribner’s observation is essential for historians studying this period in that visual sources should be taken as crucial pieces of primary evidence. By using visual sources as my primary evidence, while still taking into account their accompanying texts, my work seeks to gain a fuller understanding of early modern experience(s) and understand what ideas were being – and what could be – presented in visual form. In my work, I employ a Panofskian approach: art historian Erwin Panofksy’s work advocated for “uncovering” the historical “subject matter” within an image, essentially “confronting the ‘otherness’ of a different historical moment.” In using this approach, I seek to identify symbols within the images and to align meaning to historical moments and to textual sources, by diving into complex “iconological” contextualization.

Dissertation in progress: “Between God and the Devil: Diabolic Representations of the New World in Reformation Europe, 1492-1648”