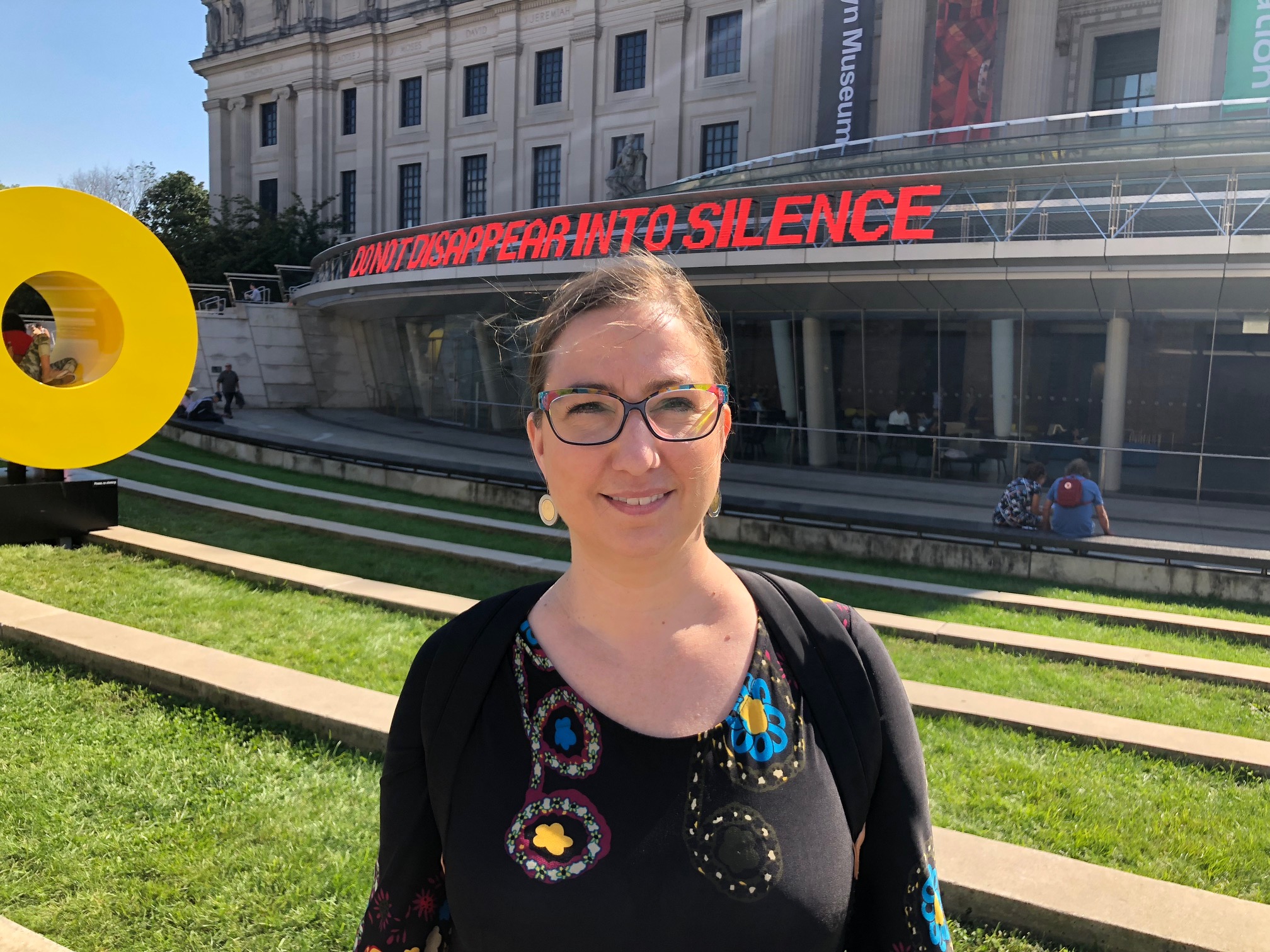 Kelley Helmstutler Di Dio is Associate Dean of the College of Arts and Sciences and Professor of Art History at the University of Vermont. She is a specialist of Italian and Spanish sixteenth- and seventeenth-century sculpture, collecting, state gifts, and artistic exchange. She has published widely on these issues; including books: Leone Leoni and the Status of the Artist at the End of the Renaissance(Ashgate, 2011); Sculpture Collections in Early Modern Spain(with Charo Coppel, Ashgate, 2014); Making and Moving Sculpture in Early Modern Italy(Ashgate, 2015); Artistic Circulation between Italy an Spain (with Tommaso Mozzati, Routledge, 2019); and Shipping Sculptures in and out of Early Modern Italy(forthcoming); and dozens of articles and essays.  She is the series editor for Routledge’s Visual Culture in Early Modernity series, and is on the advisory board for Oxford Bibliographies. Her research has been supported by fellowships and grants from the Ministry of Arts and Culture of Spain, the Samuel H. Kress Foundation, the Medici Archive Project, and Harvard’s Center for Renaissance Studies “Villa I Tatti,” and she has lectured at major museums and universities across Europe and North America.   She is an award-winning teacher at the University of Vermont, where she teaches courses on Global Baroque art, Italian Renaissance and Baroque Art, Spanish Renaissance and Baroque, Museum Studies, and Art and Its Destruction.

Essays since 2013 (starting with most recent):

“Raised Horse and the Rise of Sculptors in the Renaissance,” Leonardo da Vinci and the Budapest Horse and Rider. Exhibition catalogue. Museum of Fine Arts, Budapest, 2018, 131-150 (invited, peer-reviewed).

“Leone Leoni’s Habsburg Portraits and the Taste for Sculpture in Spain,” The Art of Leone and Pompeo Leoni. Museo del Prado/Brepols, 2013, 46-55.

Books since 2013 (starting with most recent):