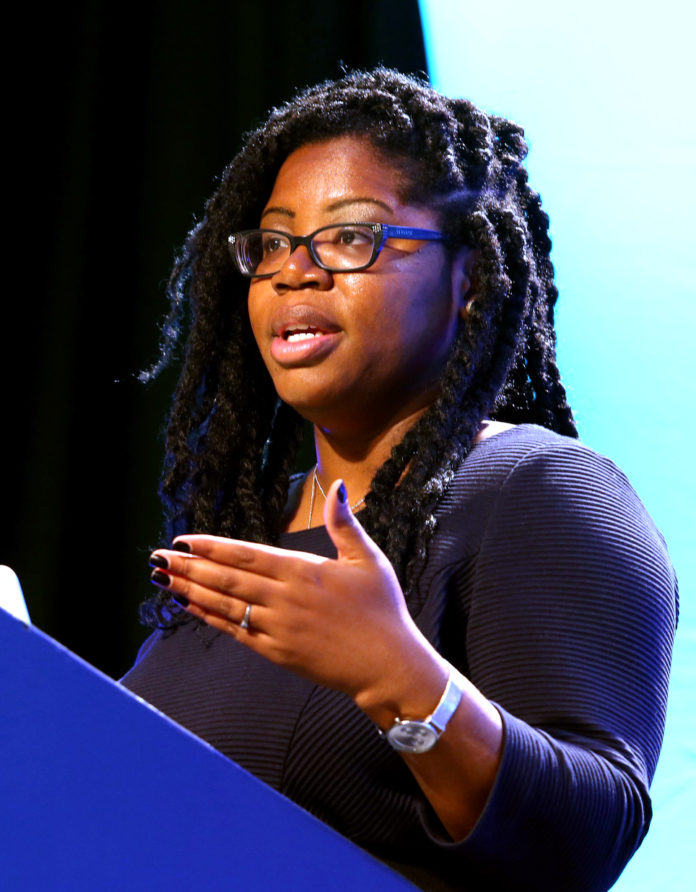 Dr. Shannen Dee Williams is an assistant professor of history at Villanova University, specializing in African-American history, United States history, the history of the black freedom struggle, and the Black Catholic experience. A native of Memphis, TN, Williams is a Phi Beta Kappa graduate of Agnes Scott College, where she earned a B.A. in History. She also holds a M.A. in Afro-American Studies from the University of Wisconsin at Madison and a Ph.D. in History from Rutgers University. A Distinguished Lecturer for the Organization of American Historians, Williams received the inaugural Sister Christine Schenk Award for Young Catholic Leadership from Future Church for using history to foster racial justice and reconciliation in religious congregations of women in September 2018.

Subversive Habits: The Untold Story of Black Catholic Nuns in the United States (under contract with Duke University Press)

“No Catholic MLKs?” The Catholic News Service, November 2018. Reprinted in Catholic newspapers across the country, including in Philadelphia, Chicago, Trenton, NJ, and Wilmington, DE for Black Catholic History Month.

“Sister Antona Ebo’s Lifelong Struggle against White Supremacy, Inside and Outside of the Catholic Church,” America: The Jesuit Review, November 22, 2017.

“Congratulations Georgetown. Now It’s Time to Own Up to the Racist History of the Catholic Church.” The History News Network, September 18, 2016.