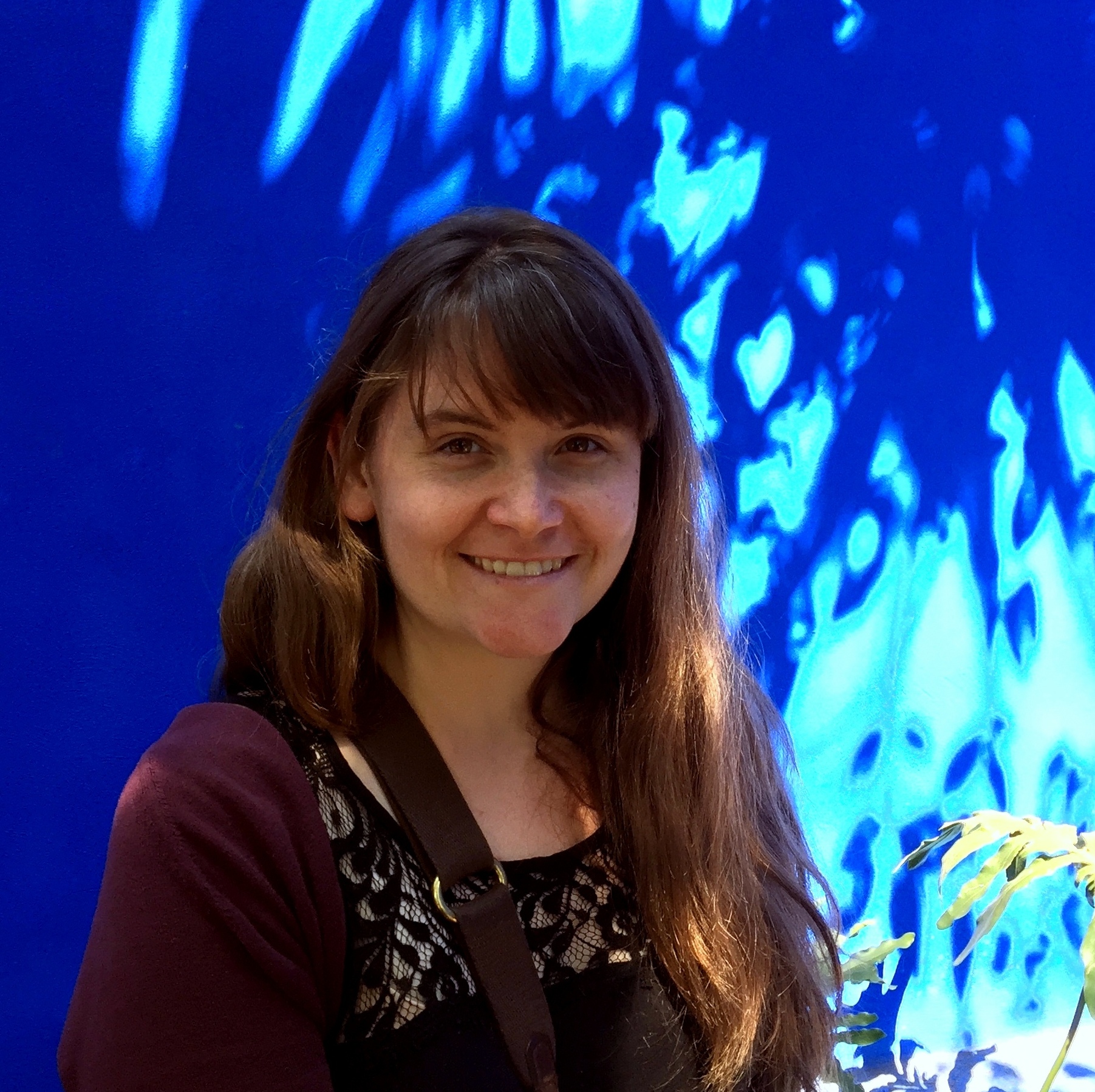 I am a historian of citizenship and inequality across Soviet Eurasia. I currently work as a postdoctoral fellow at the International Centre for the History and Sociology of World War II and its Consequences at the Higher School of Economics in Moscow.

My first book manuscript, Repertoires of Citizenship: Inclusion, Inequality, and the Making of the Soviet People, explores the discourses and practices of Soviet citizenship and identity from the October Revolution to the Soviet collapse. I am also researching a second book, A Mirror for Society: Censuses in the Russian Empire and the Soviet Union. Both books draw on multilingual archival research conducted in Russia, Eastern Europe, and Central Asia, and on extensive experience traveling and working across the former Soviet Union.

“Making a Home for the Soviet People: WWII and the Origins of the Sovetskii Narod.” Chapter in Lewis Siegelbaum and Krista Goff, eds., Empire and Belonging in the Eurasian Borderlands (Cornell, April 2019).