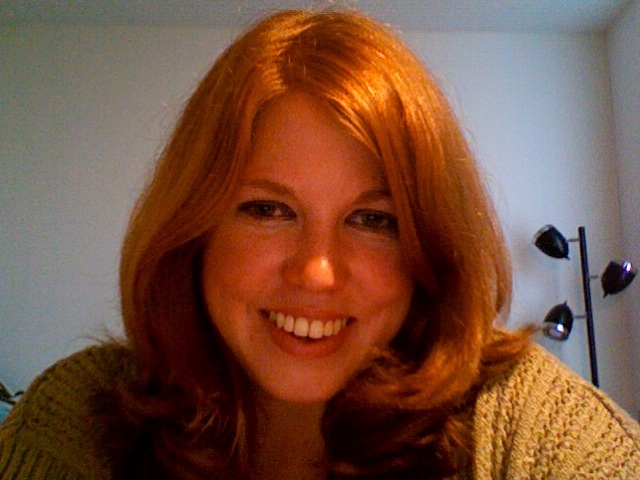 I am a historian and musicologist working in the area of 20th century Central and Eastern European History, in particular with artistic endeavors and dictatorial regimes in the former Czechoslovakia. My focus has been on the aesthetic framing of the works during the Holocaust, especially as it concerns musical compositions and critical responses dating from the period of the concentration camps during World War II. My work continues to interrogate the complex relations of art and war as the worlds of the Nazi death machine and pre-war artistic utopias collided in the reality of the concentration camp system.

I am currently researching Catholic-Jewish relations during World War II in Poland and Belarus, with a focus on religious orders and their relationships to the communities in which they resided.

In addition to my research I have experience working with non-profits, including The Defiant Requiem Foundation and the Rafael Schacter Institute for Arts and Humanities. The Foundation and Institute promote education and artistic endeavors involving the Terezin concentration camp in the Czech Republic.

“Music and the Holocaust,” The Holocaust: The Definitive          Encyclopedia and Document Collection. ABC-Clio Publishing, 2017.