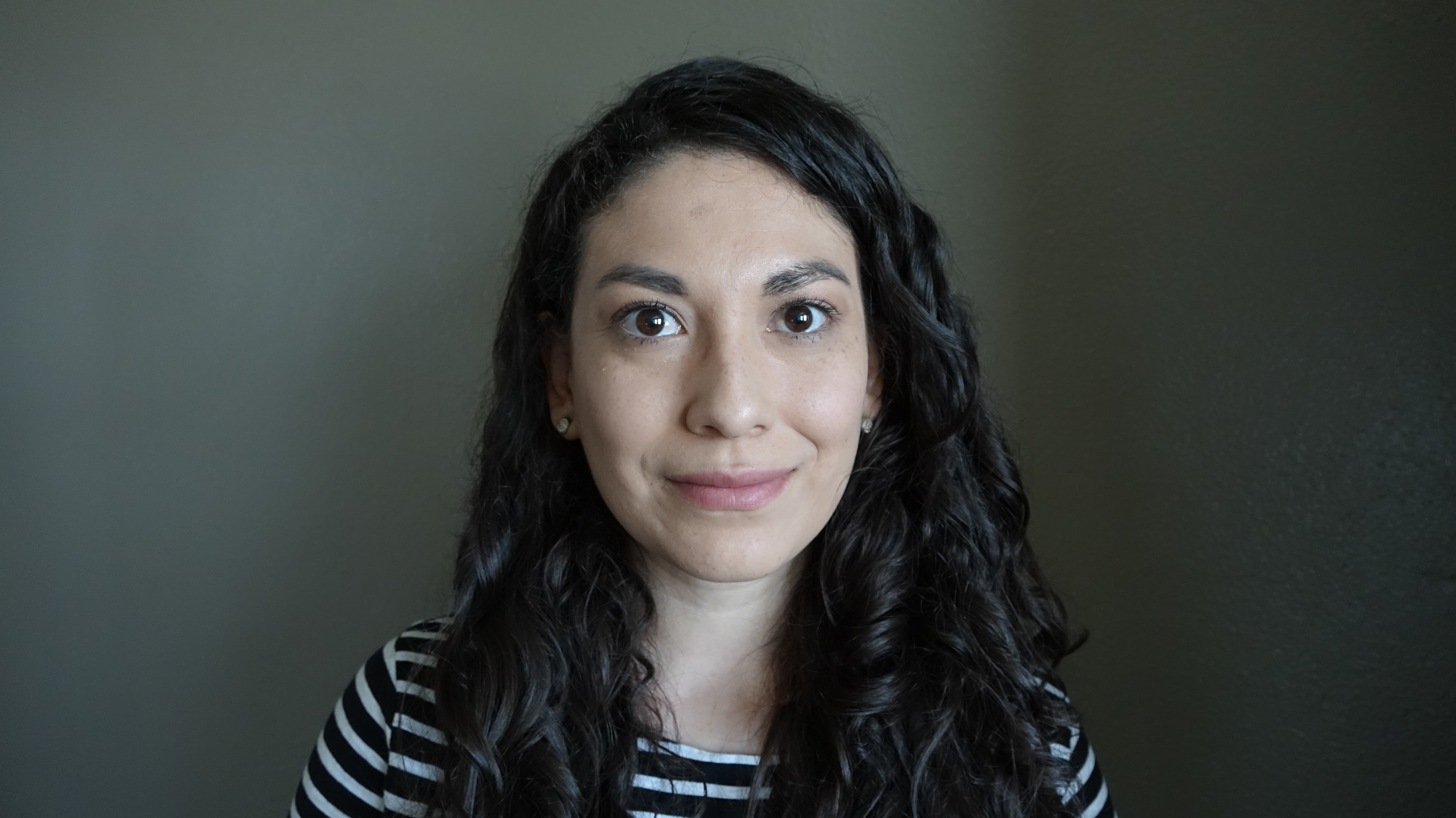 Sandra Enríquez is an Assistant Professor of History and the Director of the Public History Emphasis at the University of Missouri-Kansas City. She is a native of Ciudad Juárez, México, and received her PhD from the University of Houston in 2016. Enríquez is a social historian of modern United States history with particular research and teaching interests in Chicanx and Latinx history, urban history, borderlands, social movements, public and oral history. She is currently working on a manuscript project tentatively titled ¡El Barrio No Se Vende!: Community-Controlled Neighborhood Preservation in South El Paso, Texas, which examines grassroots preservation efforts to keep Mexican American border neighborhoods from the bulldozer.