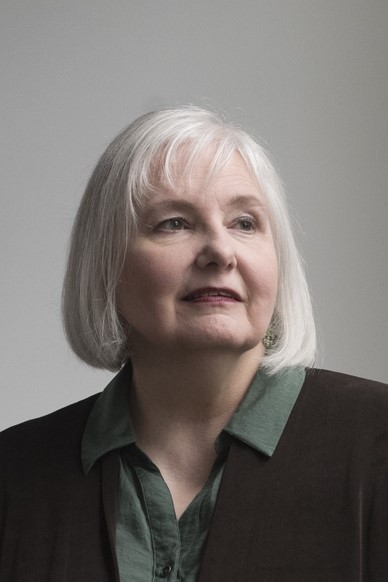 I’m the Biggs Professor of the History of Christianity & United Methodist Studies Emerita at Phillips Theological Seminary. I retired in 2020.  Among my courses were those on women’s issues in ministry and women’s history. I have written about Methodism in New Orleans in the late 19th, the 20th and the 21st centuries.

My Ph.D. is from Tulane and my M.Div. from SMU.

In Case of Katrina: Reinventing the Church in Post-Katrina New Orleans (Cascade, 2016).